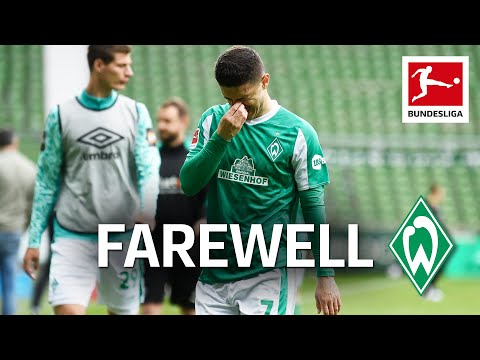 “We are glad that we were able to undertake a player for the defensive,” the sporting director Maximilian room is quoted in a club announcement. “Joshua is flexible, can be used both on the outer car as well as in the internal defense as well as in the midfield and give our team more opportunities. We are convinced that he can give our team positive impulses.” Bitter was once trained on Schalke in the “Knappschwiede”, but did not make the jump to the professionals. He came to MSV Duisburg in 2019/20 on the second team of SV Werder Bremen, for which he played a total of 45 third-league games in the following two seasons. Since last summer, Bitter was on club search and has now found in Cottbus at the team of coach Claus-Dieter Wollitz.