The English tradition club FC Chelsea has announced after the sanctions against his owner Roman Abramovich talks with the British government over the consequences.

Among other things, the special license issued on Thursday, which allows the club to continue playing the game operation, will be discussed. The Londonians want to make a “change of the license”, “so that the club can continue as normal as possible”.

The government had set the Russian oligarch Abramovich on Thursday as a result of Ukraine war on the sanction list. “Due to its 100% participation in FC Chelsea, the club would normally be subject to the same sanctions as Mr Abramovich. However, the British government has granted a license that allows certain activities to continue,” said the blues.

The Premier League game for the evening at Norwich City will therefore take place as well as the encounter of the women’s team against West Ham United. 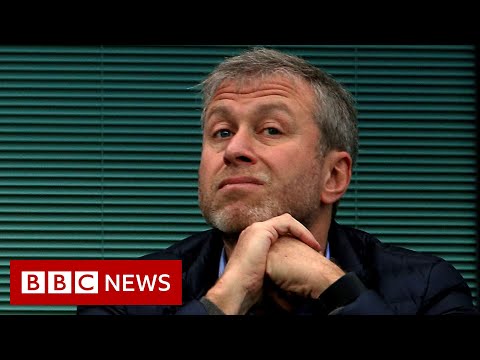