On the 21st, the SIE announced that SIE acquired ‘Haven Studios’ through the official blog. 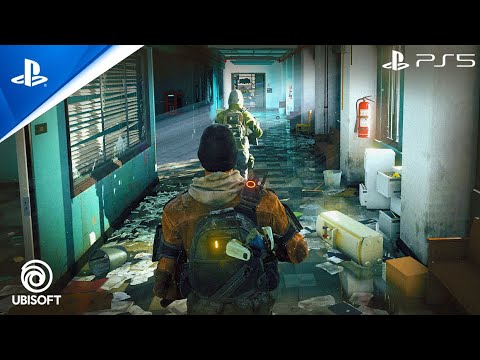 “We have been a privilege that could work closely with the Haven Studios last year, and was deeply impressed with the growth and development of the Studio,” The Haven Studios in the PlayStation Studio is glad to join and said.

Located in Montreal in Canada, Haven Studios developed a multiplayer ‘AAA’ game that is available on PS currently available on PS, but information on detailed games has not yet been disclosed.