After months of silence, TELLTALE GAMES Finally revealed us a new trailer for The Wolf Among US 2 , it also confirmed its launch window. We continue without having many details about this anticipated game, but according to their developers, it will not be necessary to have played the first to understand their history.

Jamie Ottilie, Ceo de Telltale Games, mentioned that the story of The Wolf Among US 2 had been built in such a way that it was not going to be necessary to have played the original. Ottilie mentioned that the first episode of this sequel will be enough for players to understand what is happening with these characters, and where they are located within the narrative.

“We aspire to build narratives that can be sustained by themselves. We believe that the first episode builds things in such a way that the player can understand how those characters arrived there and who they are. “

The Wolf Among US 2 is scheduled to debut at 2023 for consoles PLAYSTATION, XBOX and PC. 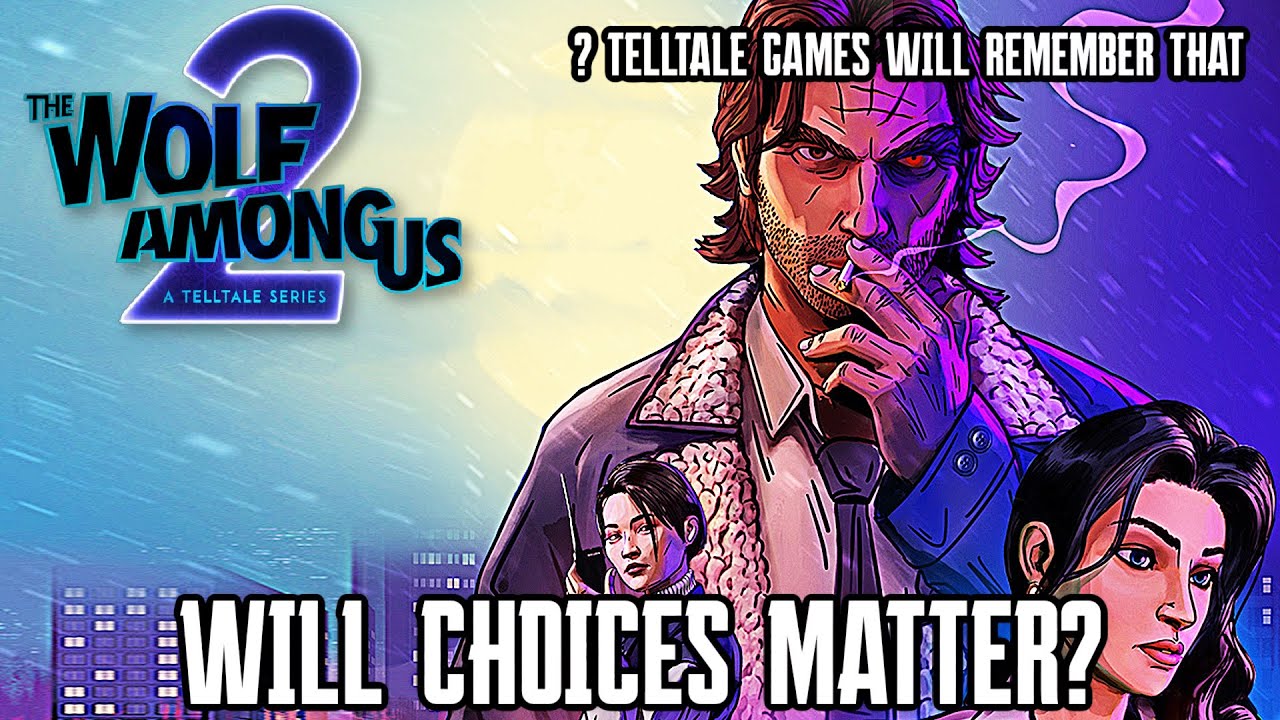 Editor’s note: On one part it is well that they decide to make a completely original story, but anyway, I would recommend giving you the opportunity to the first The Wolf Among US. The game is sensational and undoubtedly, one of the best of Telltale.