Football second division Sc Paderborn has also recorded a positive balance sheet result despite the negative influences of the Corona Pandemic in the past fiscal year.

In the second division season 2020/2021 there was a positive EBITDA result of 1.1 million euros in sales of 25.2 million euros. That announced the SCP on the general meeting. 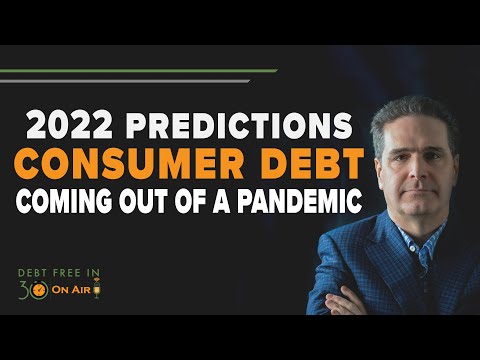 Also for the ongoing season 2021/2022 Managing Director Finance Ralf has a profit before taxes, interest and depreciation (EBITDA). The East Westphalia informed that the club continues to be debt-free.

After more than two years of forced break due to the Corona Pandemic, the SCP was able to carry out a general meeting, which took place under the open sky in the Benteler Arena.

“Our SCP07 is a heartblood, our club is home, he is our soul. Of course we need the balance sheeting success. And of course we also need strong numbers. But all this may never go at the expense of our own identity,” said President Thomas Sagel in his Appearance speech. He called Paderborn as “the Gallic village among the Bundesliga clubs”.