It was how Robin Zentner said, a “one hundred percent wrong decision”: in the catching game between Augsburg and Mainz (2: 1) showed referee Dr. Matthias Jölenbeck early on the penalty point. This regretted this after the contact of goalkeeper Zentner against FCA attacker Florian Lechtechner. The Mainz Keeper annoyed “Sky” meanwhile “a swallow” of the Augsburg and questioned the video referee.

This was the man from the youth, who has recently extended his contract, not al1. Despite his “bad first contact”, the zero-fantis officers agreed. Sports director Martin Schmidt wondered, “Why the basement does not help in Cologne and make him a giant mistake (Yöllenbeck, anm. D. Red.).

Even if the referee sees the scene in the live perception as foul, the basement must realize that it was nothing.

“Even if the referee sees the scene in the live perception as a foul, the cellar has to realize that it was nothing,” Schmidt continued and thus shared the view of Jöllenbeck itself. Goal scorer Silvan Widmer gave on the website of the Mainz also on to have already seen in the field, “that the striker was almost on the ground before there was a contact at all.” 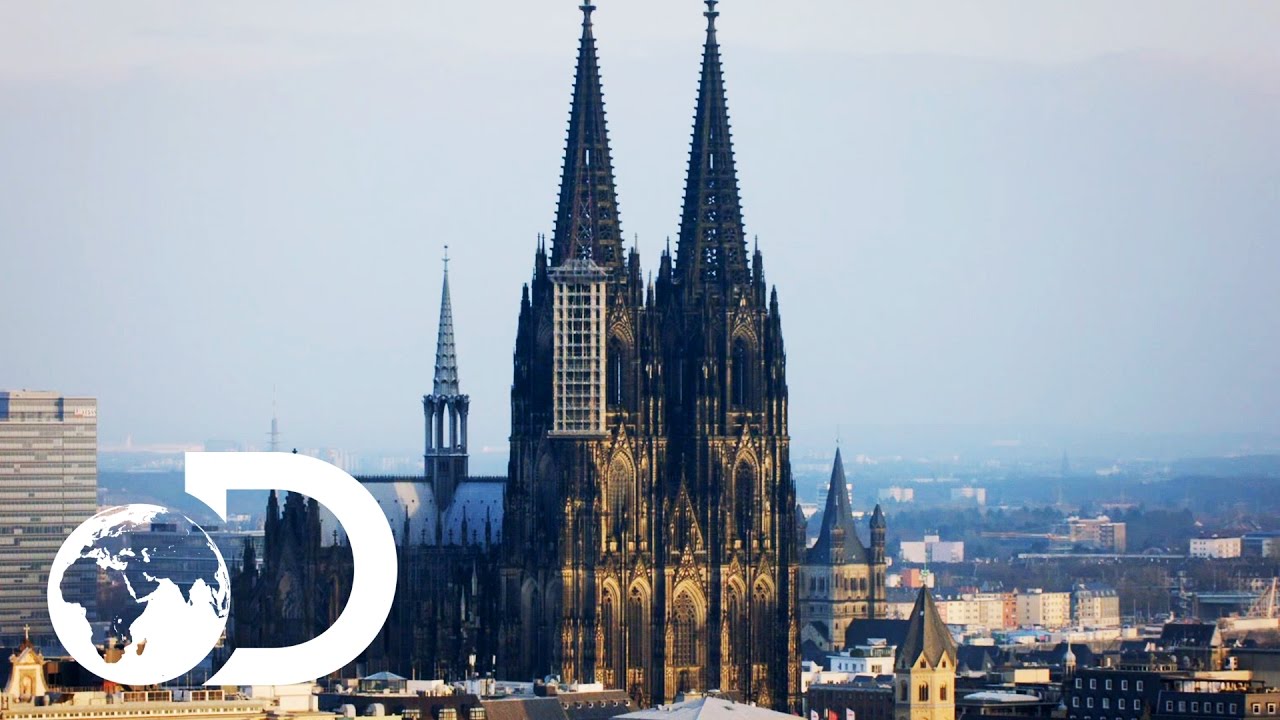 Lack of concentration in the defense – Svensons Simple question

The “decision against us of course hurts,” said the Swiss, but as well as his previous speakers said that the situation alone was not critical. In addition to the omission of many chances, the Zentner spoke to the sleep-occupancy at the decisive 1: 2. “This was also the difference, in the last concentration,” said Schmidt, whose Mainzer from the past nine away games only two points brought home.

But one had clear words in the direction of the video referee Tobias Stieler left over: Trainer Bo Svensson. He talked to “Sky” not only by a “blatant mistake”, but asked outrage: “What are they doing in Cologne?”