The Berlin Olympic Stadium will be sold out for the capital Derby between Hertha BSC and Union Berlin.

It was the first time since January 2020 that the stadium of Hertha was fully occupied with 74,667 fans, the club communicated with a press conference before the game on Saturday (18:30). 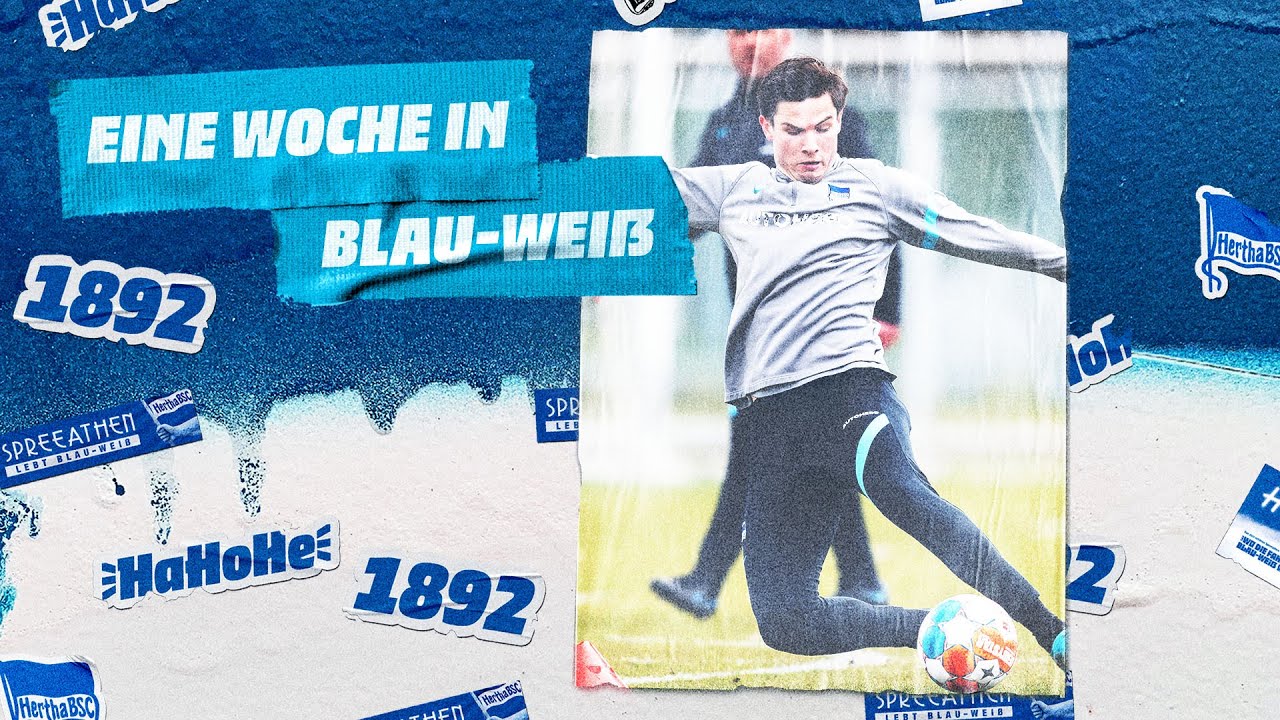 Since it comes to full utilization after two years of pandemic for the first time, the club asked the viewers and spectators to come to the stadium early.
From 16:00 you will be left in the arena.
All fans who come to stadium opening within the first hour get free at the inlet a Hertha flag for free as long as stocks last.
There are a happy hour at all stadium kiosks with a small free drink when ordering a large beer or a soft drink.