Nintendo shared some details regarding the plot of Fire Emblem Warriors: Three Hopes. In particular, it became known that at the beginning of the game the main character will join one of the three houses. The choice of player will depend on the development of the plot of the game.

As in the preceding game Fire Emblem: Three Houses, players will join one of the three main homes of the series: black eagles, blue lions or gold deer. Unlike Three Houses, in which the main character was a teacher, Fire Emblem Warriors protagonist: Three Hopes will perform in the role of a student. Since each student house is devoted to a certain nation, the choice of the part will determine exactly how the story will develop. 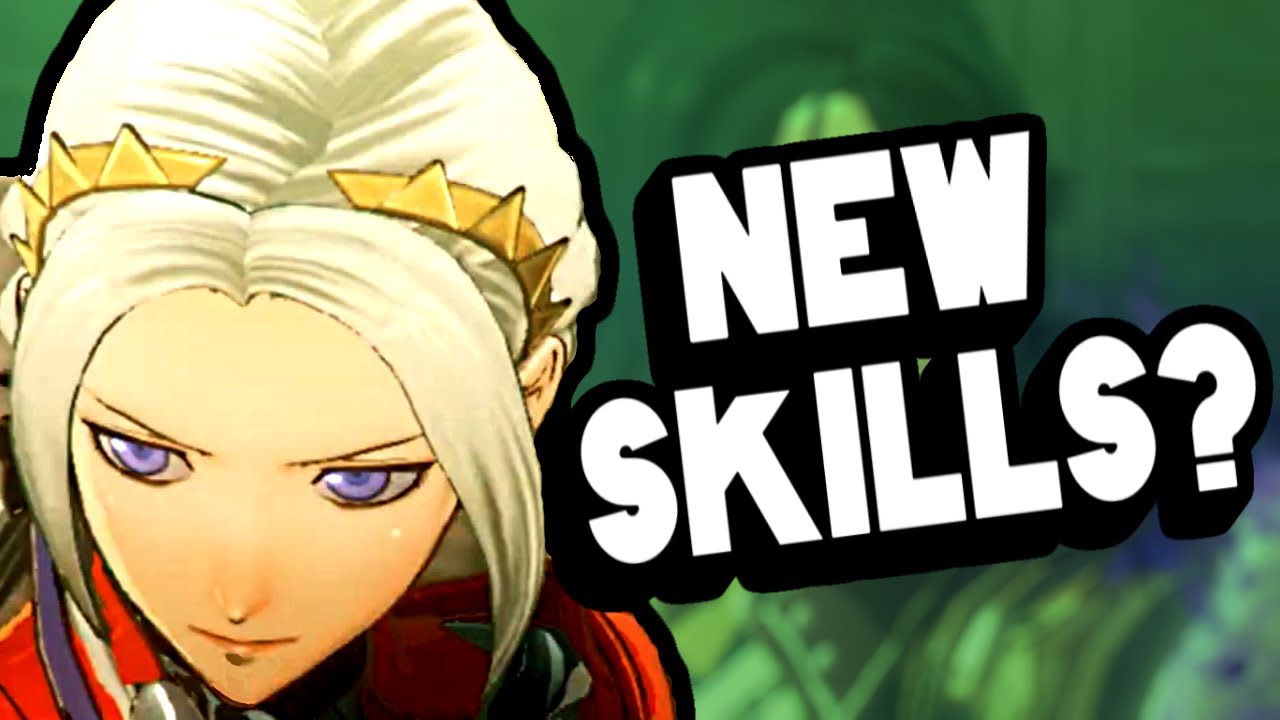