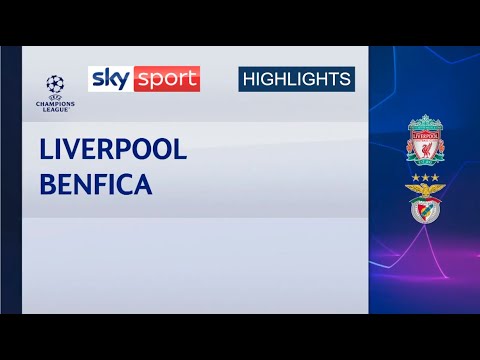 “The Sun”: “tears the tactical manual, convert the whiteboard, throw the laptop away with the data analyzes – and just give us more of it.”

“Daily Mail”: “Here was Real Madrid. The most successful club in the history of European football. With a 15 -point lead in La Liga. And City beat it wonderfully and with force.”

“The Guardian”: “to play against Real Madrid is like a walk through a park where a lion runs freely. In order, even quite enjoyable, exciting. And then suddenly no longer in order.”

“El País”: “Panenka against the nightmares. Benzema keeps the whites alive with a penalty after he shot two in Pamplona. And Vinicius hits the goal after a spectacular flank.”

“El Mundo”: “The Frenchman saves (…) Madrid in the middle of the British storm.”

“La vanguardia”: “Madrid comes out of Etihad. City could have won the game for himself, but the white people leave Manchester with a narrow defeat.”