The Freiburg kingfishers won the German women’s basketball for the first time.

The 2013 cup winner won the crucial victory for 3-1 in the best-of-Five final series of the women’s Bundesliga (DBBL) against the Rhineland Lions from Bergisch Gladbach on Friday evening.
The Freiburg team of coach Harald Janson had completed the main round behind the “Lionesses” in second place.
After the quarter -finals over Pharmaserv Marburg (2: 1), the kingfishers switched off in the preliminary round of the Playoffs defending champion Rutronik Stars Keltern (2-0).
In the new season, the Freiburg women in the Oberhaus have to deal with the women’s team from Alba Berlin.
The team from the capital had recently made the climb as runner -up for the 2nd DBBL. 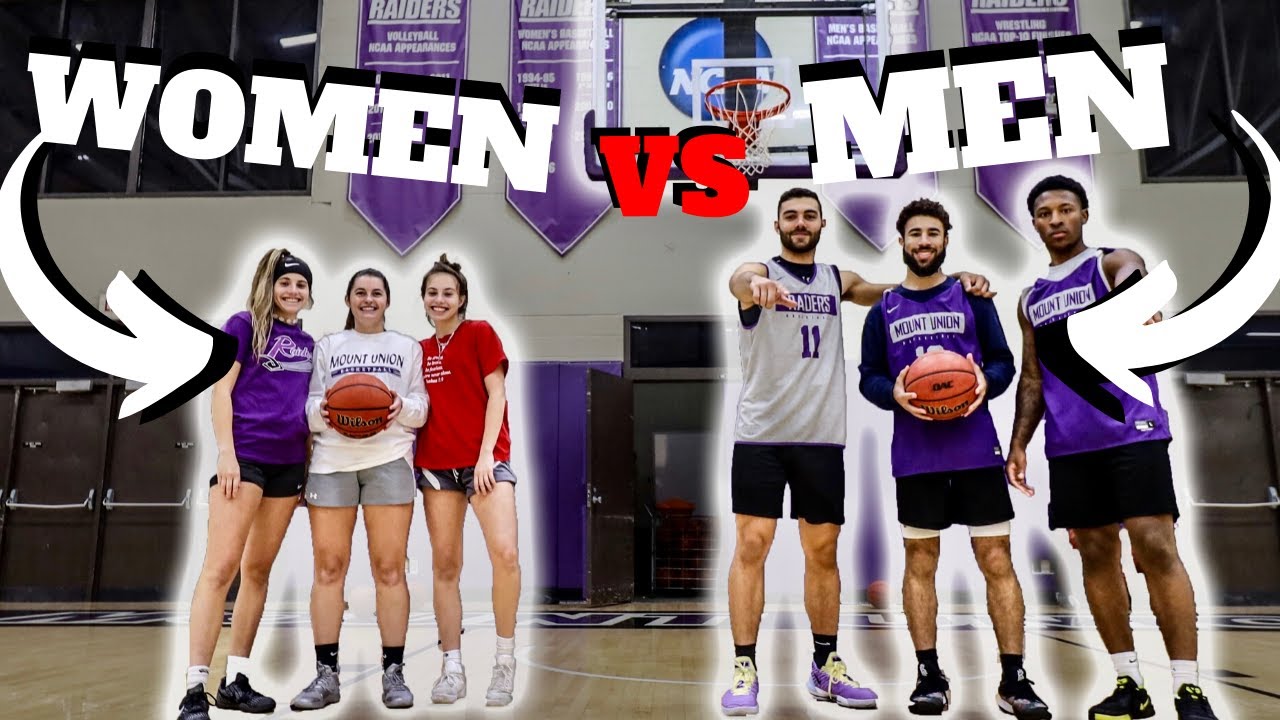 Alba is a cup winner and master of men.