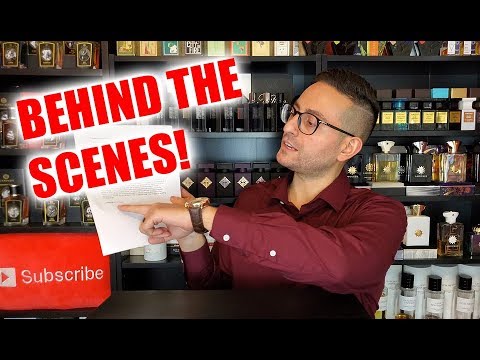 According to the official information, the separation “due to different opinions about the future orientation and strategy” was made by the official information. “The decision to leave the club, in which I was already active as a player, did not make an easy one in view of the currently difficult sporting situation. However, this was not relevant for the decision,” emphasized Rettig.

Since there have been different ideas about the necessary next steps in the future development of the Viktoria, “we came to this decision in the interests of the association. I keep my fingers crossed for the final sprint and of course I will continue to be emotionally connected to this club Stay, “said Rettig.

President Günter Pütz said: “In Andreas Rettig we lose a great leader who gave important impulses during the short term. He leaves a particularly economical, but also well -positioned Viktoria.”