The Seattle Sunders broke the Mexican dominance and won the Concacaf Champions League.
The MLS club defeated Pumas Unam 3-0 (1-0) in the second leg and thus secured the trophy for the first time.
In front of a record backdrop of 68,741 spectators in the Lumen Field in Seattle, the Peruvian international Raul Ruidiaz brought the SUORDERS to the victory road with a double pack (45th and 80th). 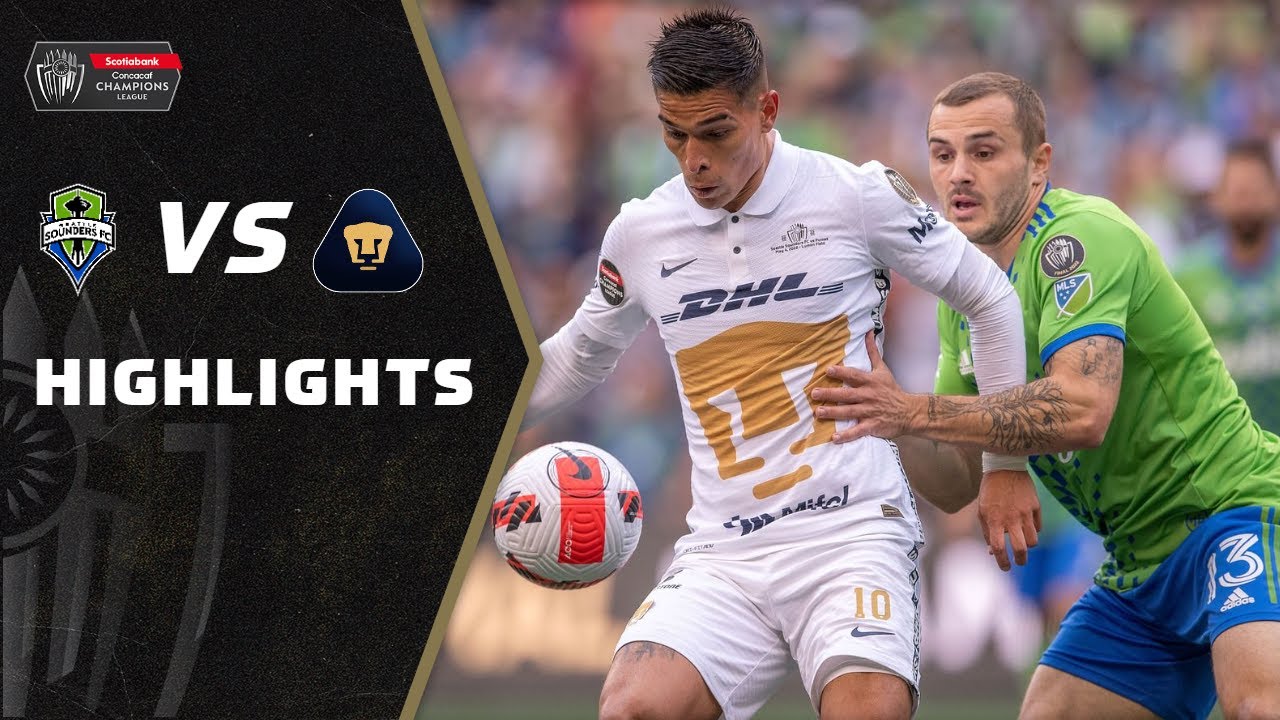 The Uruguayan veteran Nicolas Lodeiro, who had already hit twice in the first leg 2-2, set 3-0 in the 88th minute.

Seattle is the first team of the Major League Soccer (MLS) since the Los Angeles Galaxy in 2000, which has won the prestigious title of the champion of North America, Central America and the Caribbean.
Only Mexican teams had won the championship in the past 16 years.