Two days after the 1-0 win against the Equipe Tricolore, it even looked good for the team of DFB coach Christian Wück.
Jean Paul Ndiaye from Hannover 96 had put the DFB team in the lead after 35 minutes, but then the hosts reared up – and with success.
In Clair Telefontaine, Mohamed-Amine Bouchenna initially equalized by penalty (64th) before Eli Junior Kroupi even turned the paper.
The 2: 1 fell in the 75th minute and had existed until the final whistle. 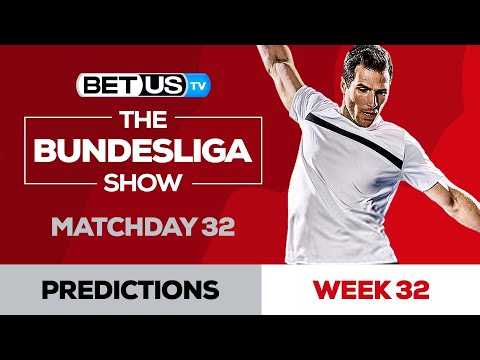 “We have held against physically strong Frenchmen,” Wück is quoted on the DFB website: “Finally, we left a little bit, so that we still gave the game out of our hands. Nevertheless, we are satisfied with the end of the
International season with the two games against the French. “