The fact that the Champions League will look completely different from the 2024/25 season has been making a long time, and the reform was decided on Monday. What will change? An overview.

What should the Champions League mode look like from 2024?

Completely different. Instead of 36 teams as before, who are no longer distributed to eight groups before the knockout rounds, but will all play together in a league. In the preliminary round, each team plays eight games against eight different opponents (four home games, four away games), whereby the opponents are drawn from four setting pots in advance. After that, the top eight in the 36 league qualify directly for the round of 16. The teams in places 9 to 24 play the remaining eight round of rounds in a new play-off round (with first and second leg).

will there be more games?

However. A Champions League season currently consists of 125 games from the group phase, from 2024 it is 225, i.e. a whopping 100 more. The necessary dates for the additional rounds are to be created in December and January.

Who will receive the four additional Champions League places?

A fixed starting place goes to the third place in the respective association, which is in fifth place in the UEFA 5 annual ranking. This is currently the French Ligue 1. Two more tickets go to the two national associations that have cut the most successful in the previous season. The score of an association is divided by the number of participating teams, so that even smaller associations also have the opportunity to get one of the places. The fourth new participant results from the increase in the “Champions Path” in the actual CL qualification. In this play-off round, five teams instead of four teams are determined for the new 36 field. 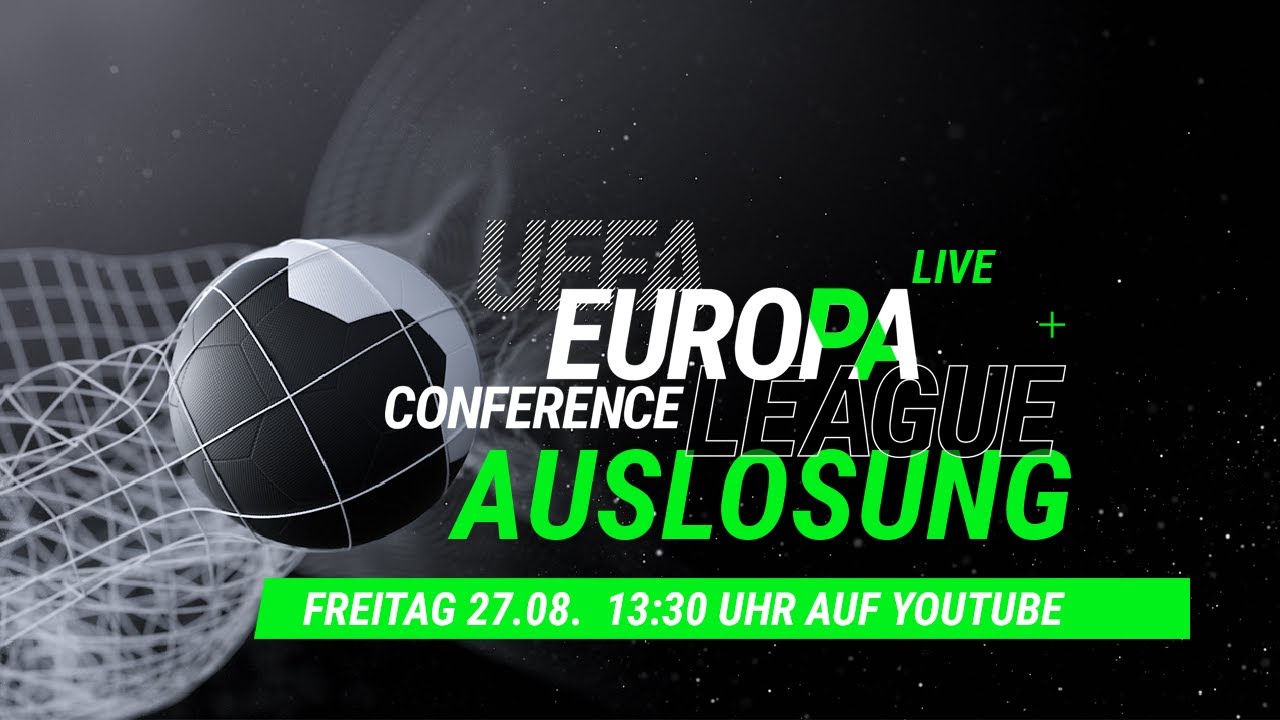 When do the games of the Champions League take place from 2024?

The UEFA continues to call days during the week, i.e. Tuesday and Wednesday for the Champions League, Thursday continues to be added to the Europa League and Europa Conference League. With this maintenance, UEFA wants to underline the importance of the national leagues with its regular season on weekends.

What does the money distribution in the Champions League look like from 2024?

This is still completely open – so far it has not even been clarified how the European Cup money from the 2021/22 season will be released when the Europa Conference League starts a third competition in addition to the Champions and Europa League.

does the Europa League also change in 2024?

Yes, although it will change significantly from the 2021/22 season. From 2024 the Europa League and the new Europa Conference League will be planned with 36 teams, which also play the participants of the knockout phase in a large league via “Swiss model”. Each team is said to contest eight games (Europa League) and six games (Europa Conference League) in the preliminary round.