It was a real heartbeat final on Saturday afternoon, which unfortunately should not find a happy ending on Hammer Strasse. The eagle bearers went to the last minutes of the season with the promotion competitor from Essen, but did not manage to catch up with the 2-1 home win. Thorben Deters and Marcel Hoffmeier met in the Prussian stadium sold out with 14,300 spectators against the U21 of 1. FC Köln, but that should not be enough for the big goal.

With kick -off, this football thriller not only focused on the Prussian stadium, but also on Hafenstrasse. After 90 minutes, in which the eagle wearers gave everything again until the end, the bitter realization remained that 87 points should not be enough. Our team was able to win 26 games in the course of the season and thus achieved an incredible value of 2.28 points per game, but in the end it was three goals that were decisive. A real win was again on this day and even after the final whistle what grew together between team, fans and clubs. The whole stadium applauded for minutes and this time the team and fan scene side agreed by side to the “All together for Prussia Münster”. 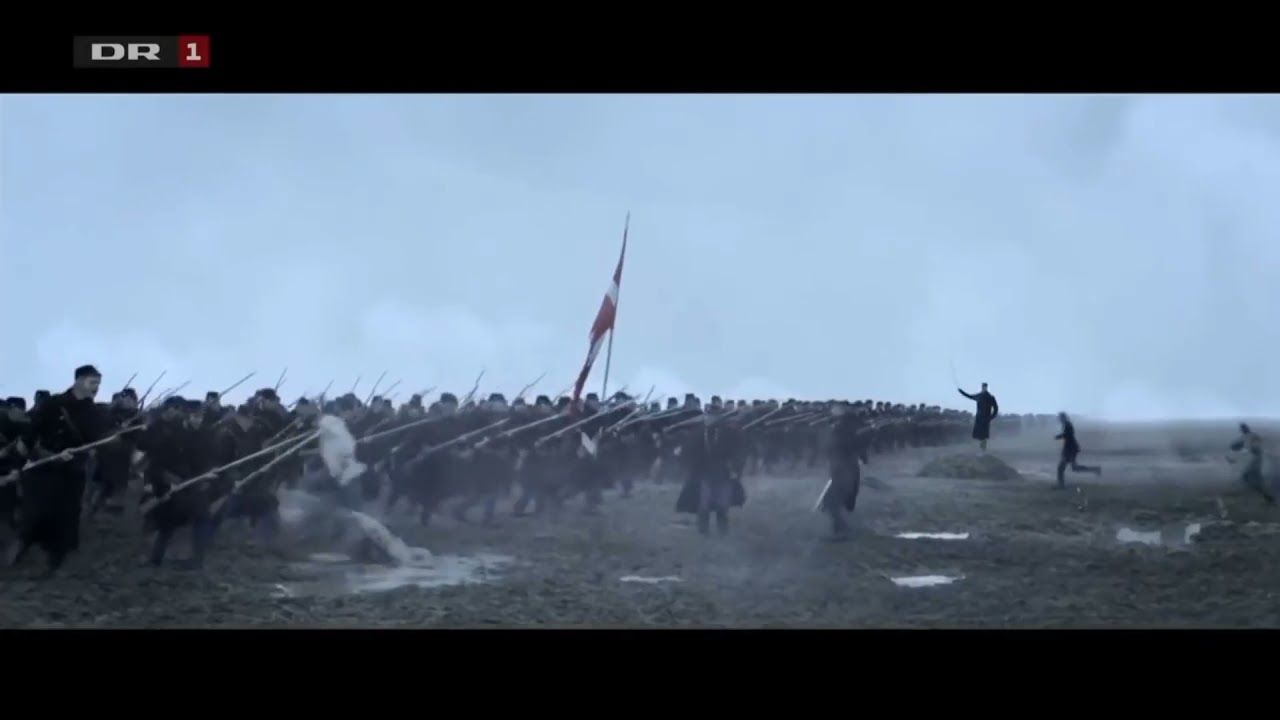 With all the disappointment that prevailed after the final whistle, it will be important again in the next few days to look ahead. Next Saturday (4:40 p.m.) the final is in the Krombacher Westphalia Cup and thus the chance to qualify for the DFB Cup again. “I hope that all fans who were there today will support the team again next week. We need that, ”said coach Sascha Hildmann after the game. In any case, one thing is certain: we continue. Together.