The Los Angeles Lakers apparently restricted the group of candidates to three finalists in their search for a new head coach. Now personal discussions in L.A. are to take place with the candidates in the next step. 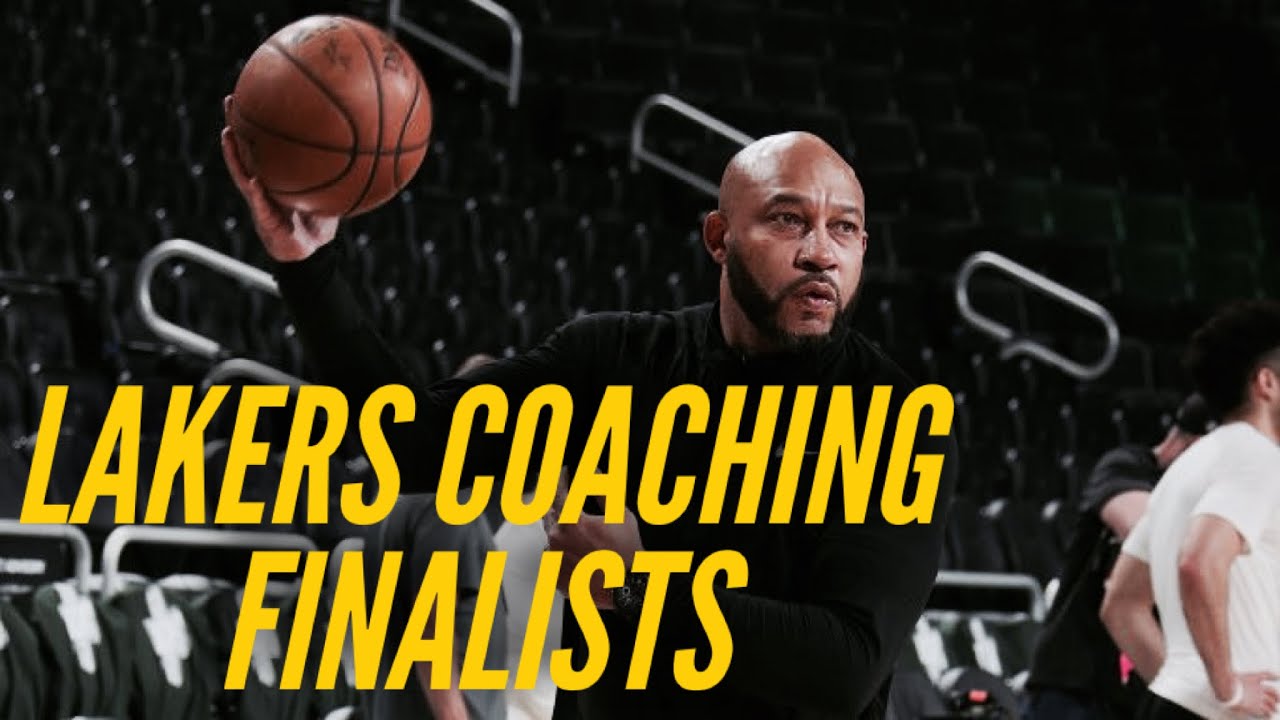 As Shams Charania (the Athletic) reports, the Lakers have invited the current assistant coach of the Milwaukee Bucks Darvin Ham, Warriors Assistant Kenny Atkinson and the former head coach of the Portland Trail Blazers Terry Stotts. This coincides with information from ESPN -Insider Adrian Wojnarowski.

Ham has been working on the sidelines in Milwaukee since 2018 and has been under head coach Mike Budenholzer since 2013. In the past, the 48-year-old was often considered a promising candidate on a head coaching post. He is also traded as a candidate at the Charlotte Hornets.

The other two finalists already have experience as a head coach. After short stations at the Hawks and Bucks, Stotts led the Trail Blazers to the playoffs in eight of nine years from 2012 to 2021, but he only got three times beyond the first round. He is considered an offensive-oriented coach and is intended to maintain a good relationship with his star players.

Atkinson developed a good reputation within the league in four years as Head Coach of the Brooklyn Nets, which were still in the rebuild. Once he made it into the playoffs with the Nets, after this chapter he worked as an assistant with the clipper and now with the Warriors.

Articles and videos on the topic
* Schröder talks about NBA future
* Experience the NBA live on DAZN. Register now! Can be canceled at any time.

After the dismissal of Frank Vogel, six candidates were supposedly interviewed as potential successors, including the former Warriors coach Mark Jackson and Raptors Assistant Adrian Griffin. In the next step of the interview process, team owner Jeanie Buss will now take part in the talks.