The injured NHL-Youngster Tim Stützle will no longer appear for the German national team at the ice hockey World Cup in Finland due to a knee injury. This was announced by the German Ice Hockey Association (Deb) on Sunday.

“He has suffered a knee injury that will heal quickly and completely,” said Deb sports director Christian Künast: “After consulting our medical department and the Ottawa Senator, we decided to take it out of the tournament.” 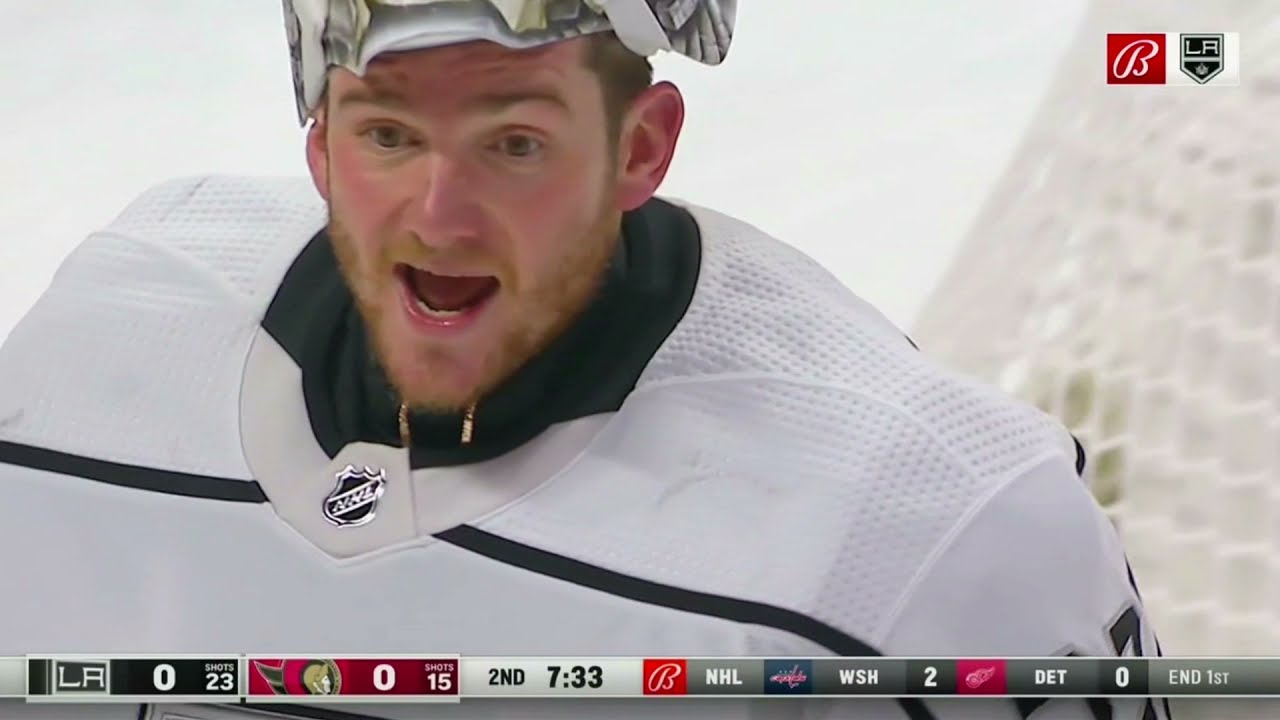 The striker of the Senators in the 3-2 victory on Monday in the “Helsingin Jäähalli” against outsider France after a check against his knee in the first third and did not return. “I don’t comment,” said national coach Toni Söderholm after training on Sunday morning: he assumed that support can play.

Articles and videos on the topic
* WM: Breaks for Sweden and Canada

“Tim would not be spared by the opponent in the upcoming games, and his health comes first. It is therefore consequently and consistent to meet this precaution,” said Künast. The Canadian broadcaster TSN had previously reported a strain on his knee. The Deb had not communicated a diagnosis for a week.