Since its launch, Immortal Devil has been in a permanent state of crisis, with a metacritic qualification that broke the sad record of the lowest user qualification in the history of the site. Many fans, influencers and even pages such as Maxroll, dedicated to the game for a long time, have openly turn their backs on the game in protest for their abusive monetization, which does not hesitate to manipulate players to make them pay. 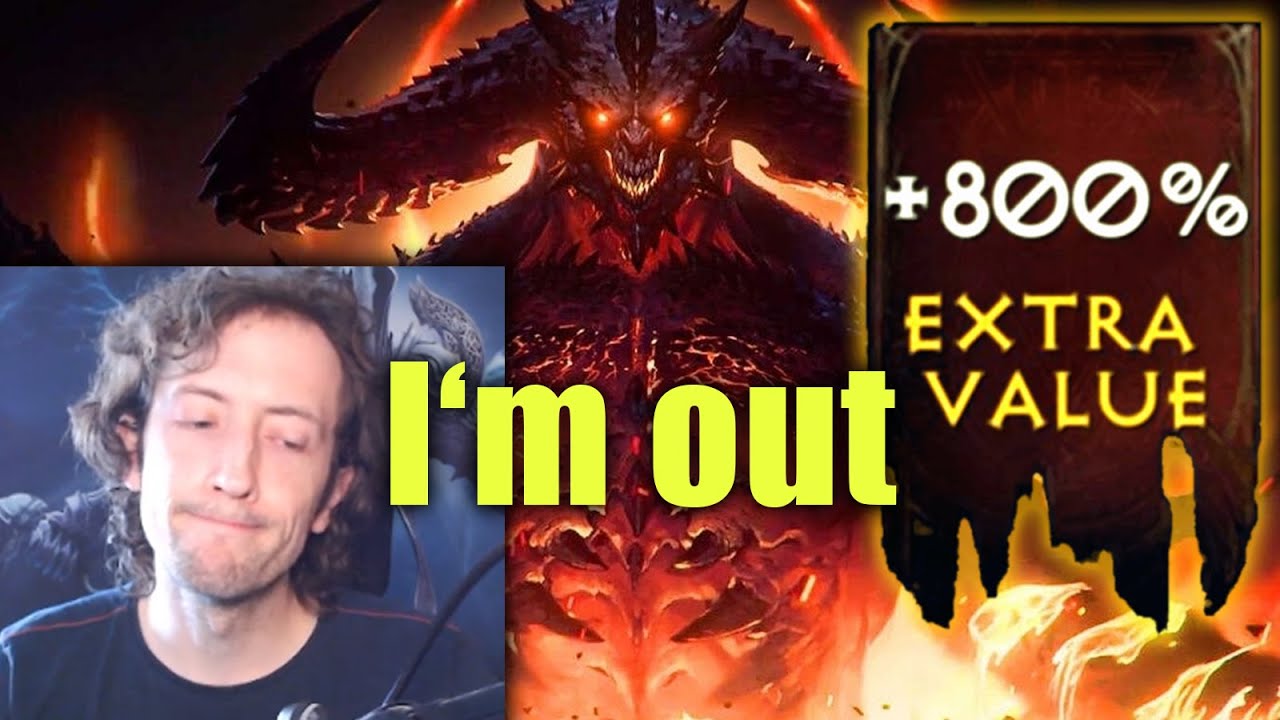 Immortal Devil will surely create new supporters to prohibit booty boxes, as already happens in some countries such as Spain. For its part, the Blizzard studio is not doing very well, among the successive scandals of recent years on sexual harassment, the multiple exits of workers, repeated CEO changes and failed games such as Warcraft 3 Reforged, many fans cost Defend study.

In this difficult context Los Angeles Times interviewed Mike Ybarra, the new Blizzard CEO since February, in what qualifies as a critical moment.

According to Blizzard’s representative, the vast majority of players would have not spent anything. The study, however, refused to give specific statistics. According to reports, Ybarra also insisted that the game is highly qualified by more than 110,000 users in Apple’s app store, and that players are not representative of the community in general. Finally, 50% of Immortal devil players would be playing a Blizzard game for the first time.

Mike Ybarra comments do not lack foundation. The fact of being able to perform the entire campaign without hindering ads, energy bar or similar, actually grants a pleasant game experience. However, where he is wrong, in an MMO F2P, completing the campaign is not the end of the game, it is only the beginning.

It only takes one or two days to finish the story, when the game is intended to be played for months or even years, saying that this represents 99.5 % of the free content seems immediately less realistic. Among the conflict cycle, the battlefields, the reliquary infernal and the modes of difficulty based on Paragon, it is difficult to be competitive without paying.