In anticipation of the update release for the Russian-speaking version of MMORPG LOST ARK, which will take place on July 20, My.gakes presented the details of one of its most important parts-the new field of the battle of the Tolcham struggle.

The battles on it will take place between the fractions of Freigel and Libertan, that is, two teams, in modes from 20V20 to 48V48. It will be available only three times a week (Wednesday, Saturday and Sunday) from 22:00. In addition, comradely battles will be held between the players of the same faction, if more than 40 players will be recruited after waiting time for entering the faction.

Only those who have a rank not lower than the lieutenant, and the level of GS from 1490, will be able to take part. Also, those who wish should be completed by the land of the struggle from Genard from Eldegate.

To win, you will need to fill in the energy scale before the opponent’s team. For this, players will have to capture the bases, using all kinds of advantages: portals, guns, ghostly allies and mysterious energies. 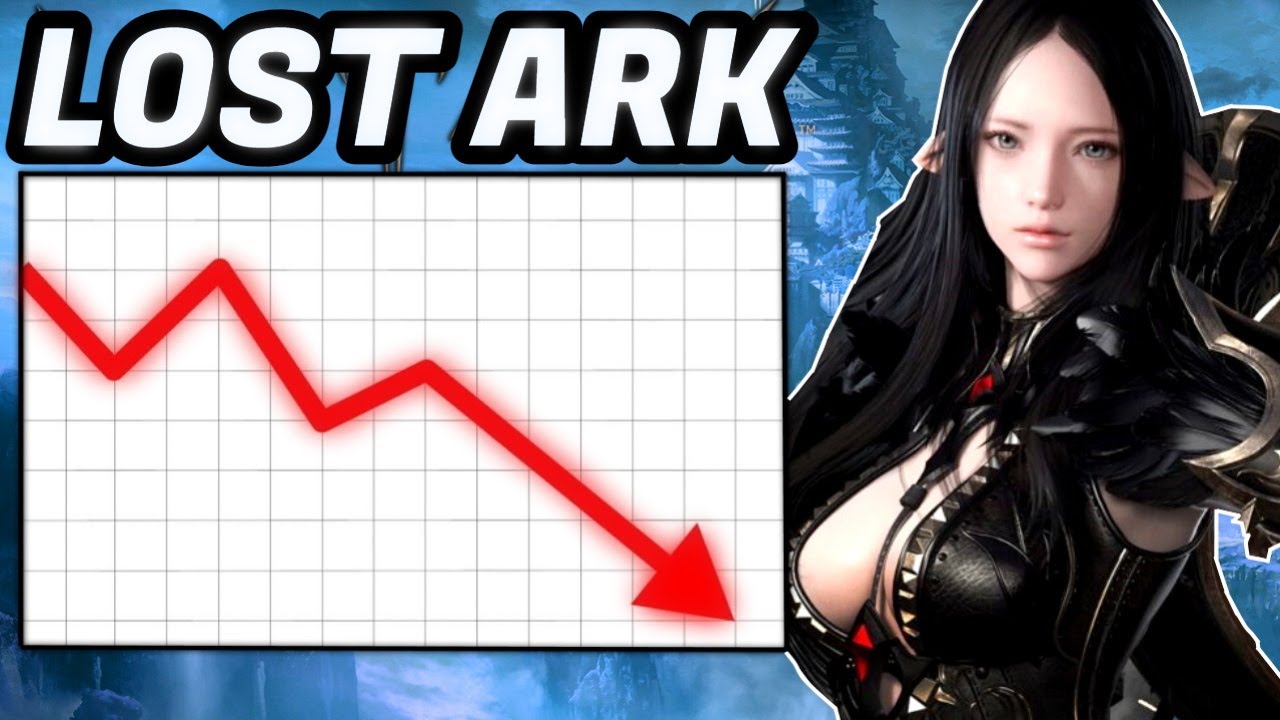 For participation in the battles on the Tolham field, players will be able to get fractional experience points, Rivne crystals of Silmael and honorary medals.

Together with the advent of a new battlefield, there will also be available new fractional ranks, which will be updated every week. For every 100 points, players will receive awards.