Canadian game developer NOEL BERRY released Oldeste on Twitter on August 17. It is a mountain climbing action game featuring the character and grandmother of the popular action game Celeste as the main character.

Celeste is a mountain climbing action game that leads the girl, Madelin to the top of Celeste. It is released for PC (Steam/Epic Games Store)/PS4/Nintendo Switch/Xbox One, but there are actually original versions created before this work. That is the PICO-8 version described in NOEL Berry’s tweet. As the name suggests, Celeste was created using the game engine PICO-8. The original version drawn in the dot picture, which is a characteristic of PICO-8, can be played on itch.io, and can be played as one of the hidden elements in Celeste.

In the original version, we will use jumping and air dash to go on a stage full of gimmicks. The wall grabs added in Celeste had not yet existed. The operation itself is simple, and basically there is no enemy character, so it can be concentrated on jump actions. The composition of the map, which is the liver, is very exquisite, and the difficulty of falling into a hole or a thorns is continued. It is a so-called death game that progresses little by little with many mistakes. However, the retry after the mistake is speedy and the stress is hard to feel. These designs will be the foundation of the main story.

According to NOEL Berry’s tweet, the question is often asked if there is a grandmother in the original version. This grandmother is one of the characters appearing in Celeste and a character that gives Madelin, who is suffering from her heart. However, there is no story in the original version that is said to be in the main story, and grandmothers do not appear. However, NOEL BERRY responded in an unexpected question. It is the announcement of Oldeste.

The base of Oldeste is an original version made of PICO-8. However, the playable character has been changed from Madelin and has become a grandmother. Like the original version, it can be played on a browser, and it is compatible with keyboard operations that use arrow keys, X keys and C keys, as well as game pads. In addition, in the case of smartphones, virtual game pads are displayed.

By the way, NOEL BERRY said that it took about an hour to produce Oldeste, and he wants him to take it too seriously. It is just a joke, almost an official work, but it is unrelated to the original work. Unfortunately, the grandmother may not have existed in the original version. 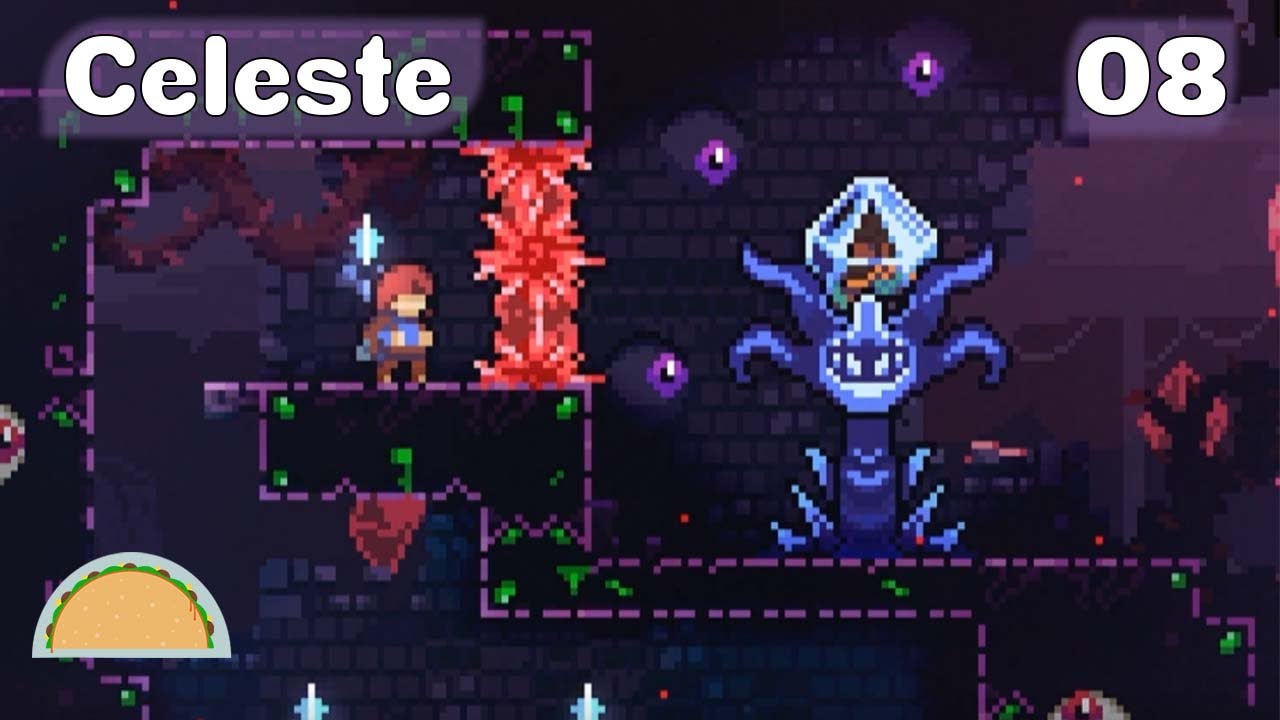 NOEL BERRY is currently developing a new work Earthbrade in EXTREMELY OK GAMES, led by Maddy Thorson, who created Celeste together (related article). There is still little information that has been released, but I just want to wait for a surprise like this.