The second private test will be held on Steam until the 27th. Users can apply for participation code on the Steam Store or the official website before the test ends. Users who participated in the first test can participate in the second test without any application.

In this test, we will support the battles of survival mode and occupation mode on the Ariosto map, and will check various measures that reflect user feedback, such as hitting and improving the quality of character motion, adjusting weapons balance, and adding new chipsets. 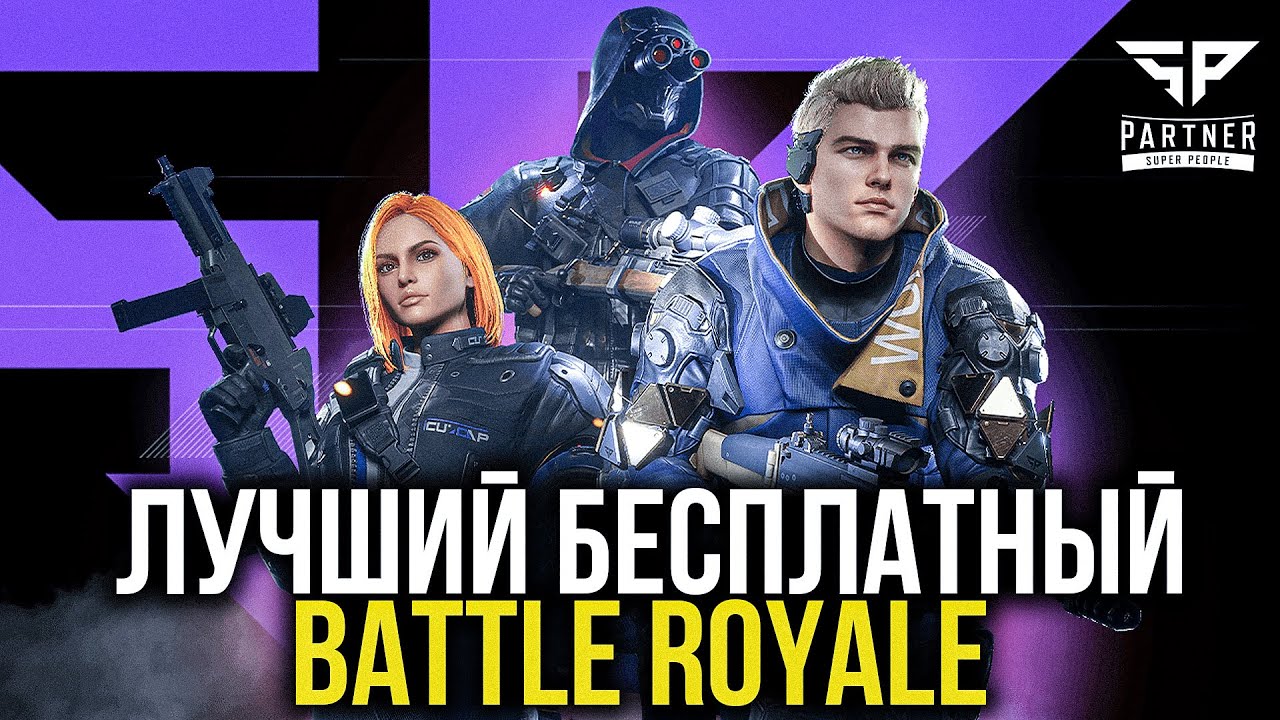 High Square is a real-time battle royale game in the future, and will be officially serviced through the global game distribution platform ‘Steam’. In this game, it is characterized by selecting various weapons to participate in solo or three-person squad battles.