Werner Wolf has been elected Head of state of the Bundesliga club 1. FC Cologne for another 3 years.
The 66-year-old as well as his deputies Eckhart Lauren and Carsten Wetting competed without opposing candidates as well as received 91.82 percent of the ballot. 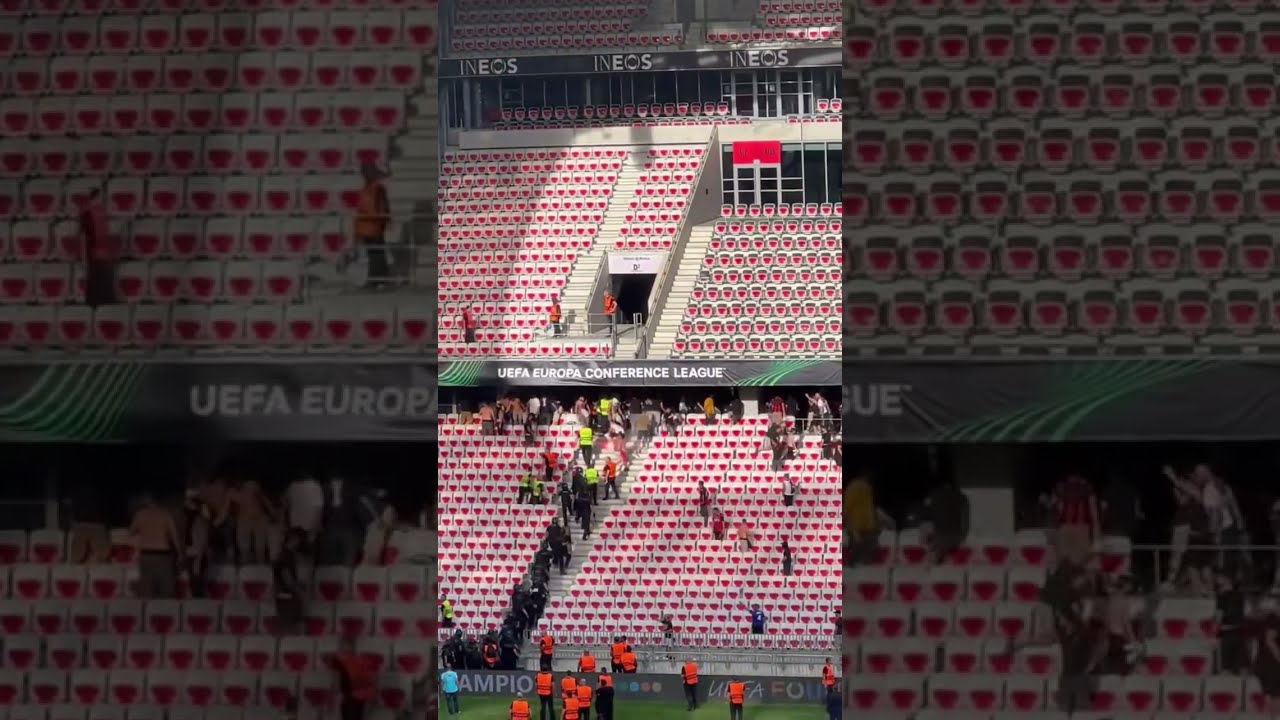 Another team had applied in the internal pre-selection, the member council had after that devoted itself to wolf, acid and also betting.
There were just around 1,000 of the 90,000 participants qualified to elect in the Lanxess Field, 827 in the election at 10:20 p.m. In overall, the club has 123,000 participants.
Wolf, formerly head of a large brewery (Bit burger), was chosen President in September 2019 as Werner Spinner.