‘Stove Indie’, ‘Dungeon of Buck’, is a turn-based dungeon RPG where the screws are missing somewhere but attractive characters. ‘Dungeon of Buck’ is based on the audio comedy drama of the same name created by French writer John Lang, and the original was also popular with the RPG game and the fantasy hero narrative.

It is characterized by comically depicting Rangers, Elves, Dwarves, Barbarian, Wizards, Ogre and Rogue, which mainly appear in traditional medieval fantasy RPGs. You can use the unique skill tree, upgrade the ability and equipment, and enjoy various play. Interesting storyline and various side quests on the original are also adding to the fun of the game. 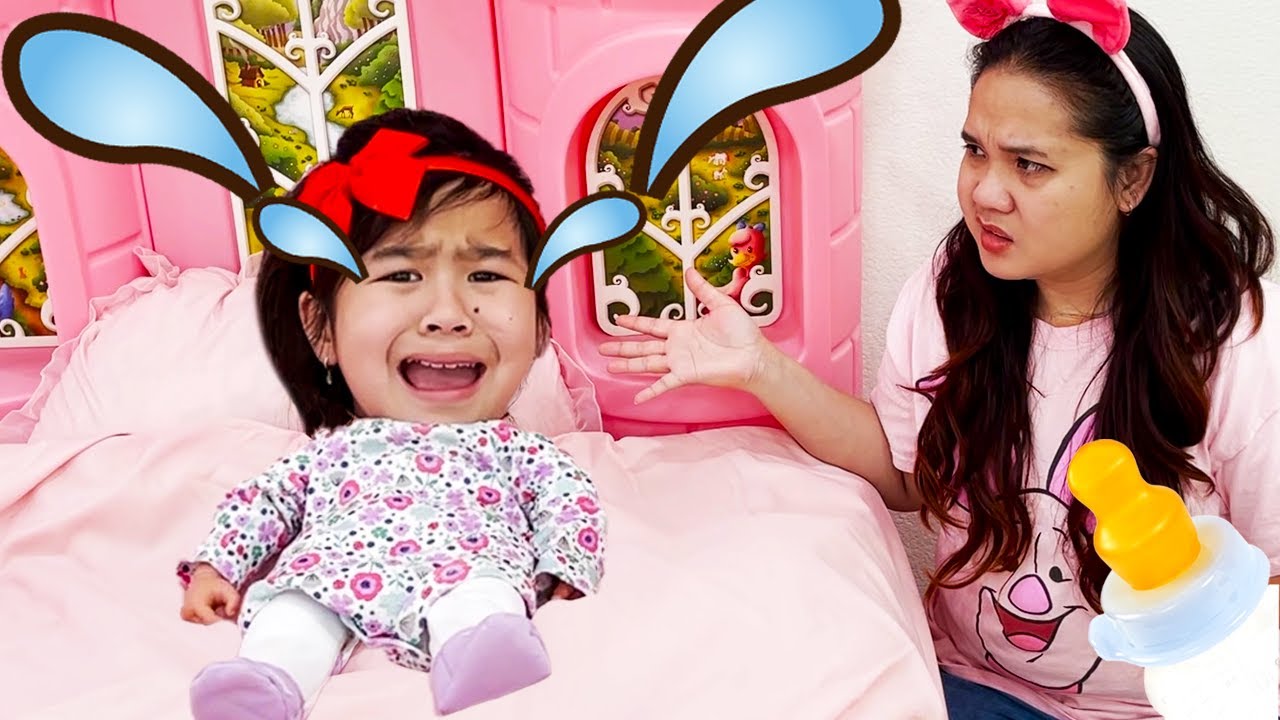 ‘Dungeon of Buck’ is a masterpiece that many users have cheered since the announcement of the official Korean language release of the game in Stove Indie. ‘Stove Indie’ is attracting more attention by adding the DLC3, which was released last summer to the official Korean version developed in cooperation with the Dungeon of Dungeon.

For more information about the Dungeon of Buck game, you can find it on the Stove Indie page.