Neo wiz announced on the 11th that it introduced two PC games, including Healing Adventure Aka Action Platformer San Butterfly, to the Nintendo Indie World Showcase.

‘Nintendo Indie World Showcase’ is an event that introduces various indie games ahead of the launch of the Nintendo Switch. 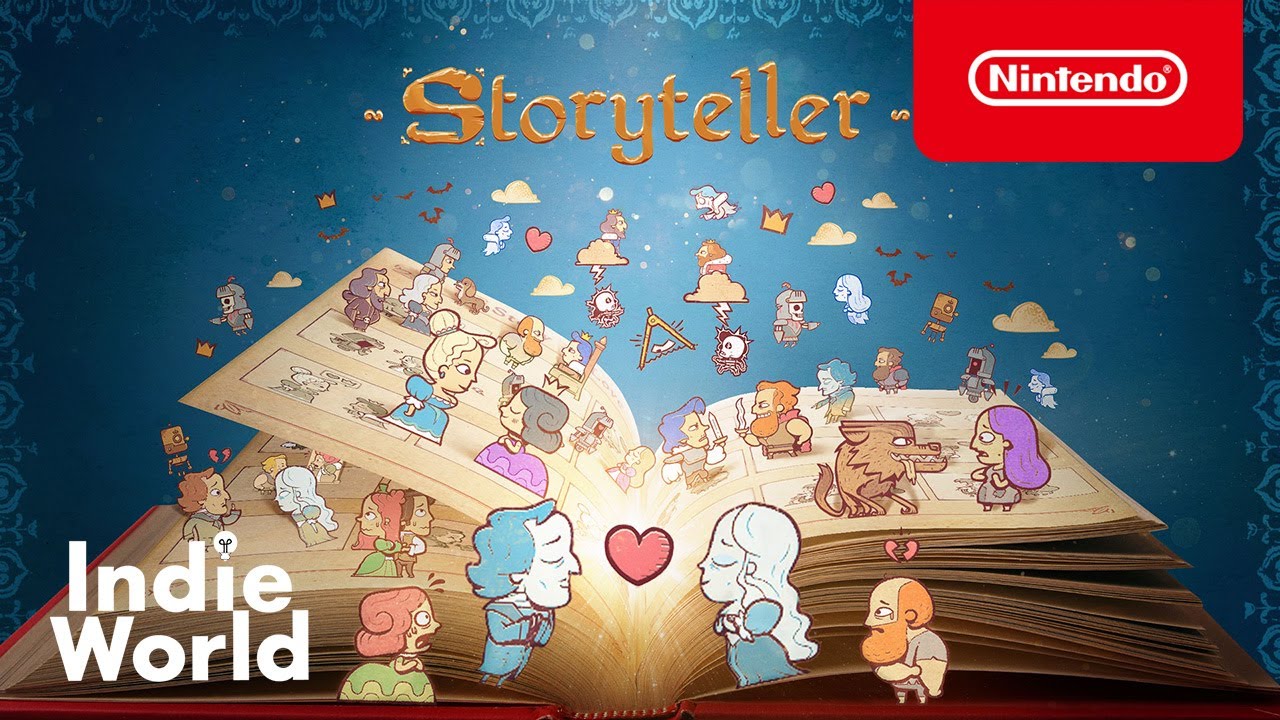 Aka announced the news of the new content update with the launch of the Nintendo Switch in this showcase. First, we have released various new contents, including the inventor’s house where you can enjoy mini-games along with three new islands that can be explored, such as Maple Island, Raja SUS Island, and Data Island. Aka will be available on December 15 through the Steam and Nintendo Switch.

In addition, San Navy conveyed that the game beta update will be made on the 22nd. In the beta update, you can check the additional development section and intermediate boss in Chapter 3. In addition to the contents of Chapter 4, new technologies such as knock back and charges dash were introduced.

Meanwhile, San Navy announced the news of the launch of the Nintendo Switch in November through the roadmap in the roadmap. The exact release schedule is undecided.