Monster Hunter Rise is, until then, an exclusive Nintendo Switch, and is available for PC, but it seems that this situation will change. According to Tom Anderson, a well-known insider in the middle gamer, Cap com intends to make the title available for PlayStation and Xbox consoles, and let him enter the Game Pass catalog in 2023.

It must be made clear that this is not official information, but a rumor. However, Tom Henderson is considered a very reliable leaker and insider in the gamer.

In a post on the insider-gaming site, Tom Henderson simply states that Cap com will make Monster Hunter Rise available to PS4, PS5, Xbox One and Series X | s, and introduce it from Game Pass. According to him, the game will be available on January 20, 2023. In the same year its expansion will be released.

Tom Henderson also confirmed that the game will have full portability for state-of-the-art consoles with 4K and 60 fps, plus 3D audio. We still have no information on what the PlayStation 4 and Xbox One adaptation will be.

The game was originally released to Nintendo Switch on March 26, 2021, receiving a PC adaptation available on Steam on January 12, 2022. It is currently the most current game in the franchise. 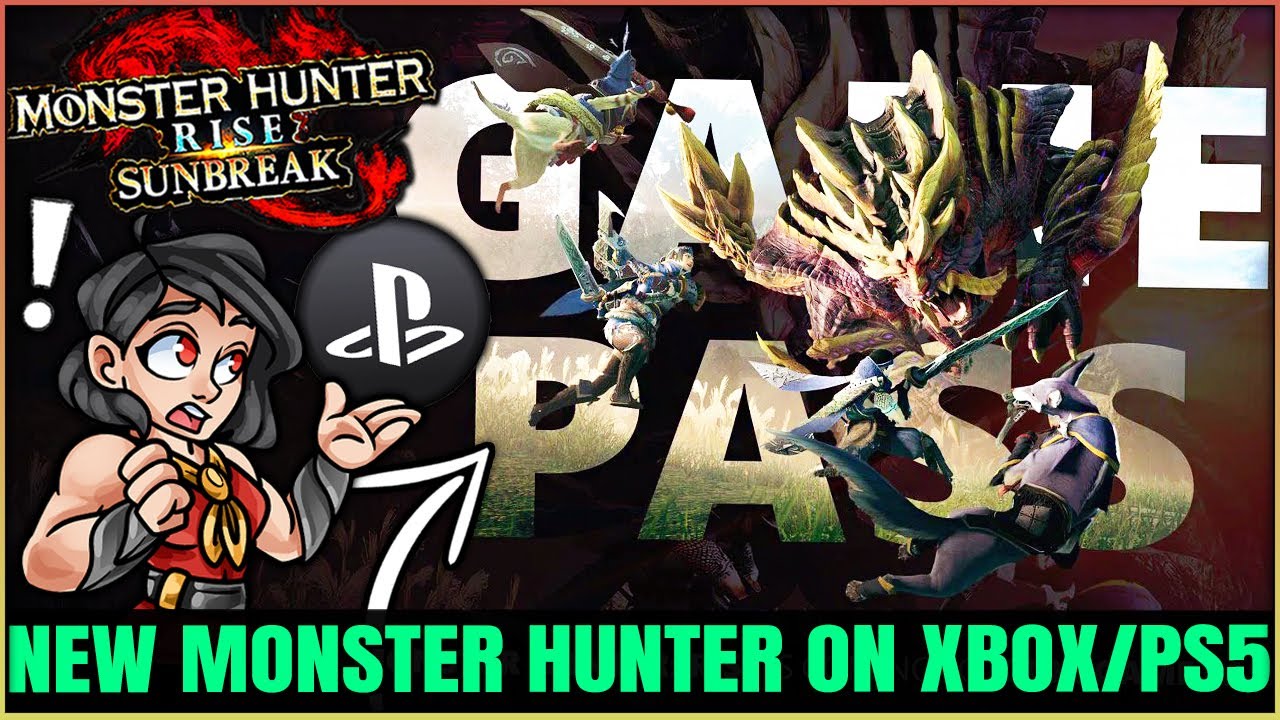 Basically it follows the premise of previous games, in which you can hunt several monsters in an open world, with the possibility of getting much equipment and forming many distinct builds. Monster Hunter Rise has a lot of online content.