ZLONGAME announced on the 5th that it will unveil its new combat system, Arkland, which is developed by the company and is scheduled to service.

The next-generation SRPG ‘Arckeland’, which is introduced by the crew of Lang Grit, can enjoy strategic tactics, the SRPG genre, while the complex combat system is optimized. The Cooperative system, which was released this time, is a content that allies within the skill range can automatically grant the buff effect to the characters within the skill range when a particular character has a specific skill.

The Black Mae-Ibn Atar, who was caught up in the Hwang Kwon struggle since childhood, is as sharp, proud and strong as a hunted black falcon. He not only can easily penetrate the other person’s heart, but also has a Kwonmo trick that does not fit. In the game, the character appears as a ranger, wielding a long and sharp knife and killing the enemy with the power to take the space.

The immortal knight-carpet, which had been called ‘Immortal Knight’ by overwhelming the dragon after fighting the ugly red dragon for three years, is a calm and firm warrior throughout the journey, and the appearance of armor is dragon slayer in battle. It reveals and reveals. This character is a huge ax in his hand that clearly and strongly smashes the strength in front of him.

Arkland, which attracts high attention as the sequel to the producers of Langri, inherits the strategic core play unique to Langris, while upgrading 2D graphics to cartoon rendering 3D graphics, providing free visual transition, high immersion and exciting blow. I made it possible. In addition, in the character image, the existing SD character has been changed to more precisely trimmed by changing the existing SD character into a more sophisticated human modeling character. 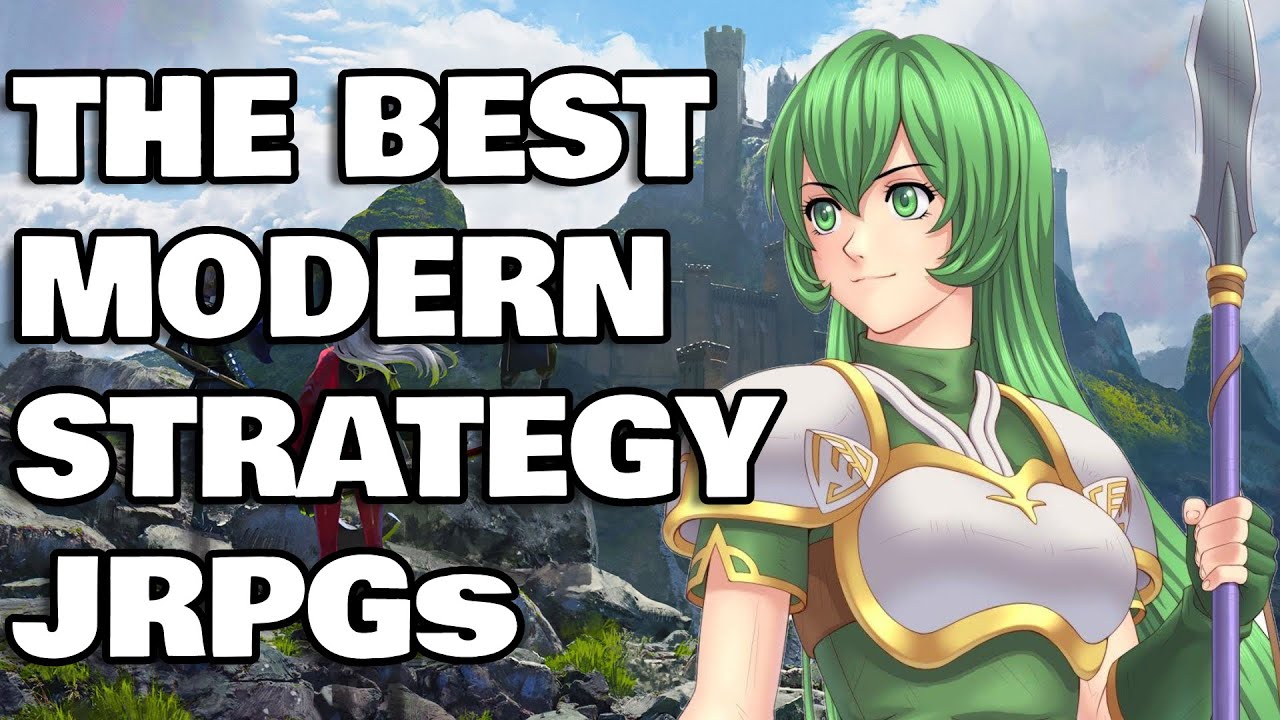 An official of Rong Games said, We will continue to disclose information related to other settings of the next generation SRPG Arkland.