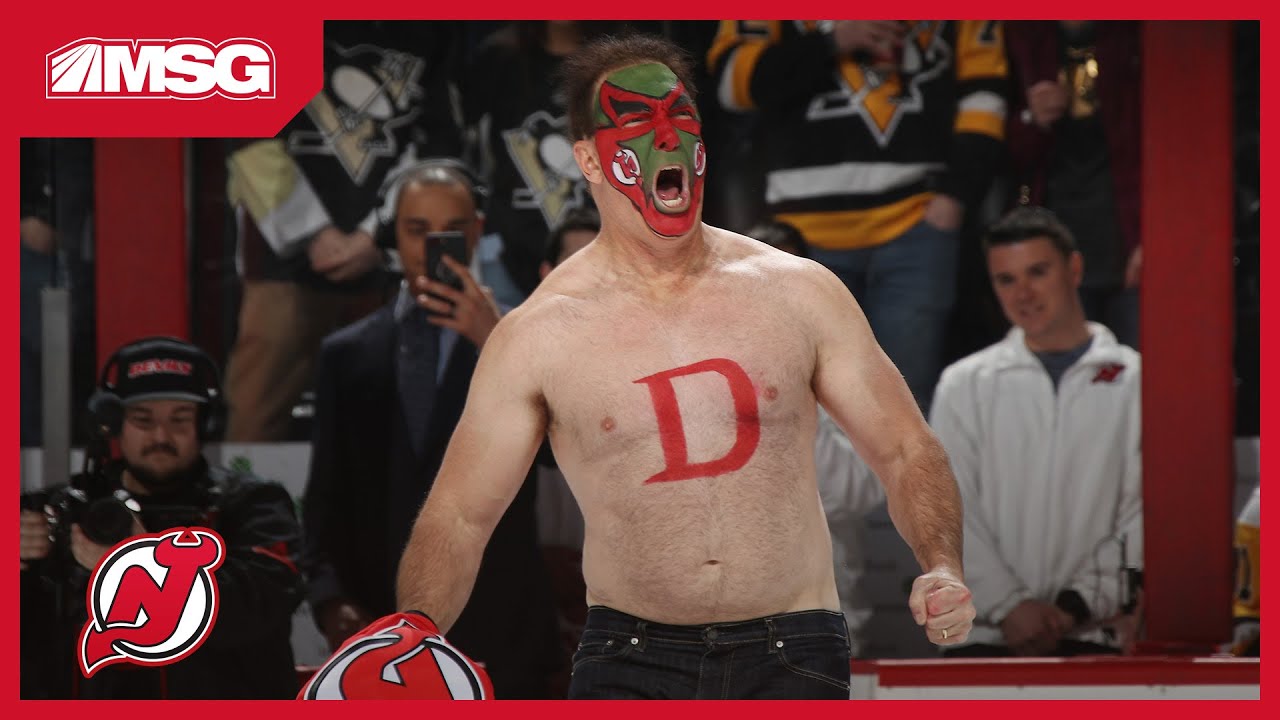 Defender Moritz Seider comes to a national team in top shape and crowned the strong first season in the NHL with his seventh goal. In the 5: 3 of the Detroit Red Wings in the last main round game against the New Jersey Devils scored the 2-1 and booked strong 50 scorer points in the best ice hockey league in the best ice hockey league in his debut season. The 21-year-old is a candidate for the best newcomer to the season.

Tim Stützle also travels with a sense of achievement for the German selection, which wants to do better with the NHL players at the World Cup in Finland than recently at the Olympic Games in Beijing. In the 4-2 of the Ottawa Senators against the Philadelphia Flyers, Stützle had a goal and screwed his yield to 58 in his second NHL season.

draisaitl not in the Oilers squad

Leon Draisaitl was spared in the 3-2 of the Edmonton Oilers in penalty shooting against the Vancouver Canucks in the last game before the Play-Offs and, like Connor McDavid, was not in the squad. The Oilers meet the Los Angeles Kings in the first round of the playoffs and have home advantage.