On the second Saturday in a row, the clubs and fans of the Football Bundesliga of the victims of the war in Ukraine thought.

In the Munich Arena, the scoreboards shone against Bayer’s FC Bayern against Bayer Leverkusen in the Ukrainian national colors blue and yellow.

The players gathered just before the kick-off at the center of a transparent with the inscription: “Finish the war! Stop the was!” At the commemorative minute, Bayern professionals wore blue and yellow training jackets. 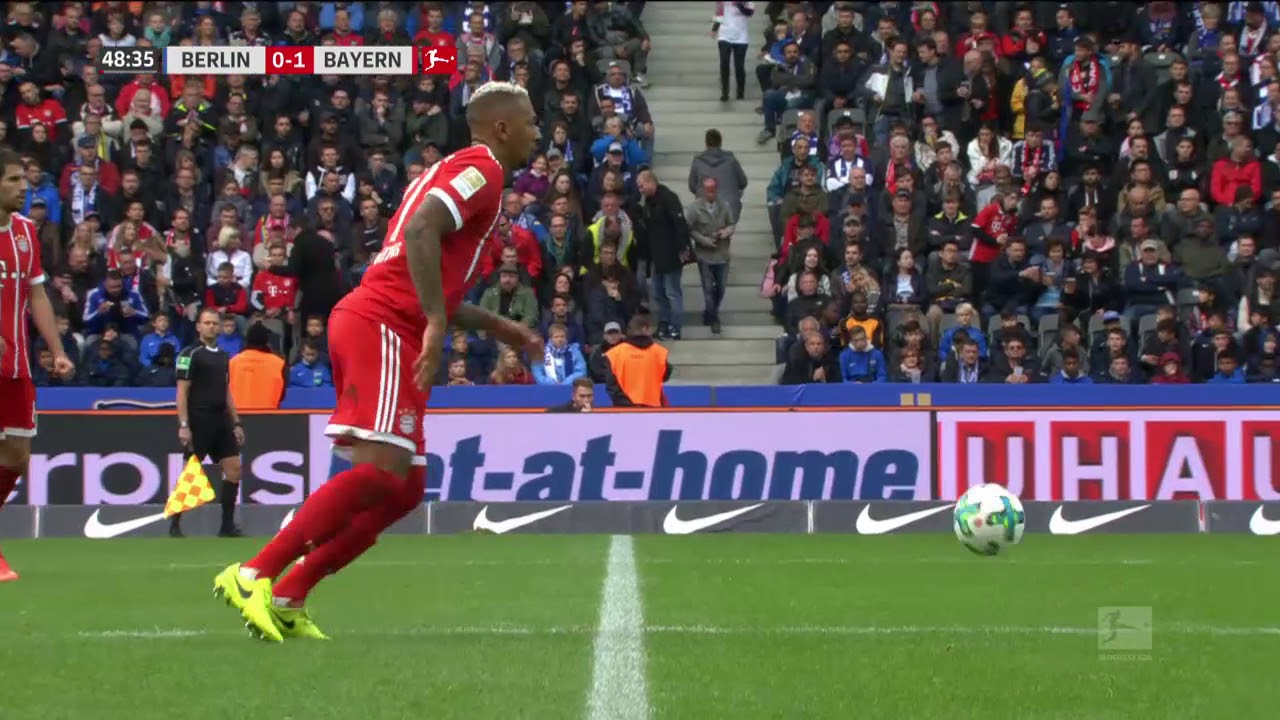 “It is very hard to draw the focus on football at the cruel pictures that you see from this war day by day,” said Bayern’s Chief Executive Board Oliver Kahn at “Sky”. “We all could not imagine that we see something in Europe. The war must stop.” The thoughts are “with the people” in Ukraine.

In the Berlin Olympic Stadium in the match of Hertha BSC against Eintracht Frankfurt, the scoreboards and the bands were colored in the Ukrainian state colors. In several languages, the word “peace” was on it.

In Wolfsburg, the game of VfL against Union Berlin could see corner flags with the “Peace” sign. On the advertising banners, the request was to end the war. On the jerseys of the Wolfsburger was also the “Peace” sign to see instead of the logo of main sponsor VW.

Several clubs had also launched a fundraiser. In Berlin, the Hertha fishing group was presented, which brings with truck relief supplies to the Ukrainian border.