Vincic has been whistling on an international floor since 2010. The assistants of the 42-year-old for the game next Wednesday (9 p.m.) in Seville between Eintracht Frankfurt and the Glasgow Rangers will come from Slovenia: Tomaz Klancnik and Andraz Kovacic will be on the side lines in the Estadio Ramon Sanchez Pizjuan.

Vincic has never led a Frankfurt game, but he has plenty of experience with German teams. This season he whistled the quarter-final second leg of the Champions League between FC Bayern Munich and FC Villarreal (1-1). On matchday 2, he was responsible for the game between RB Leipzig and Club Bruges (1: 2). In both matches, Vincic was mostly correct in his decisions. In Leipzig he got the Tomaz Klancnik grade 3 for his performance, but in Munich the 2nd less well remembered Borussia Dortmund Vincic: In the 2017/18 season he headed the round of 16 of the Europa League between BVB and RB Salzburg (1: 2) and gave an irregular goal of the Austrians. 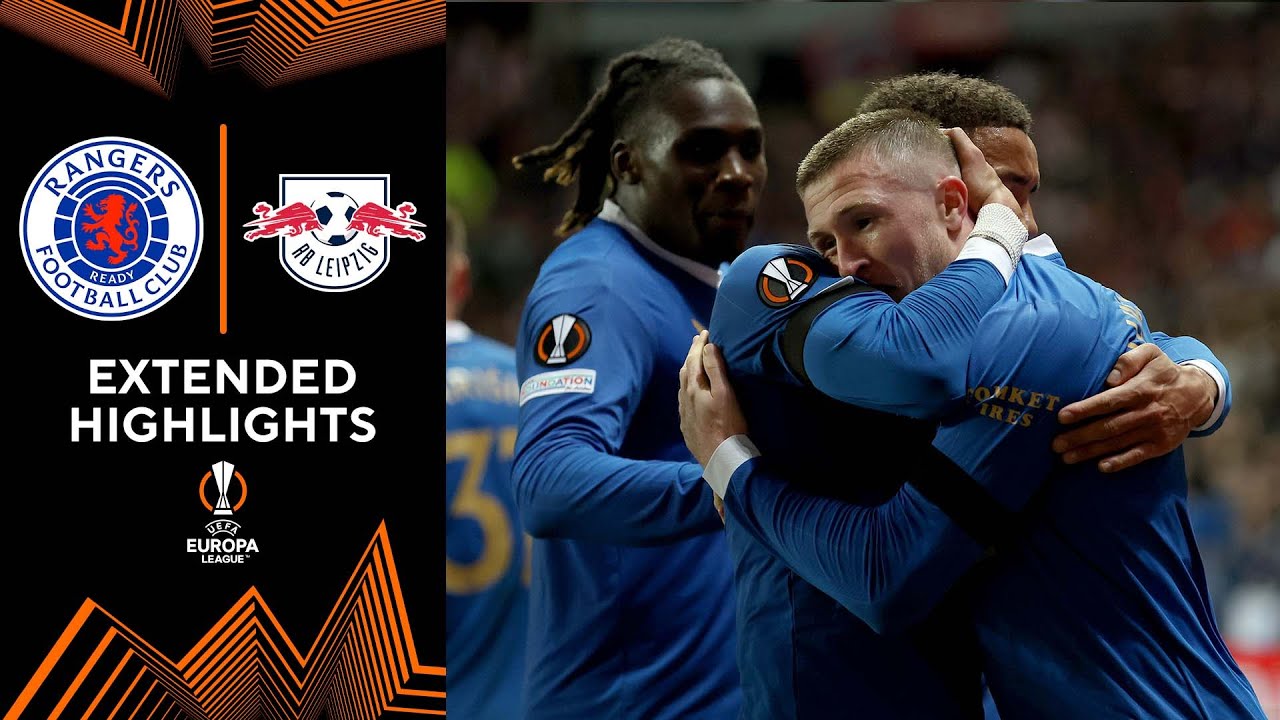 At the final of the Europa Conference League on May 25th (9pm) in Tirana between AS Rome and Feyenoord Rotterdam, a total of three German referees will be deployed: Marco Fritz serves as a video assistant referee (VAR); He is supported by his compatriots Christian Dingert and Bastian Dankert. The referee of the game is the Romanian Istvan Kovacs.