Bayern coach Julian Nagelsmann visited the volunteer forces of the Feuerwache 4 in Munich-Schwabing after his unfortunate “fire brigade saying”. The Munich coach again apologized for his wording last week.

The 34-year-old said before the top game against Borussia Dortmund on Saturday (3-1) on the motivation of his team: “We are not at the Süd-Giesing volunteer fire brigade, but at Bayern Munich.”

On Monday, Nagelsmann made it clear that his statement was “purely about the word voluntarily”: “It was even clear to me before the visit what important role every individual volunteers played and how important volunteering is.”

As part of Nagelsmann’s visit, the volunteer fire brigade simulated a mission in which people were recovered from a burning building. For Nagelsmann, the aerial ladder vehicle also went up 30 meters. The FCB master coach also presented the emergency services a Bayern jersey with emergency number 112.

Articles and videos about the topic
* Nagelsmann about championship: “Not the easiest year for me” 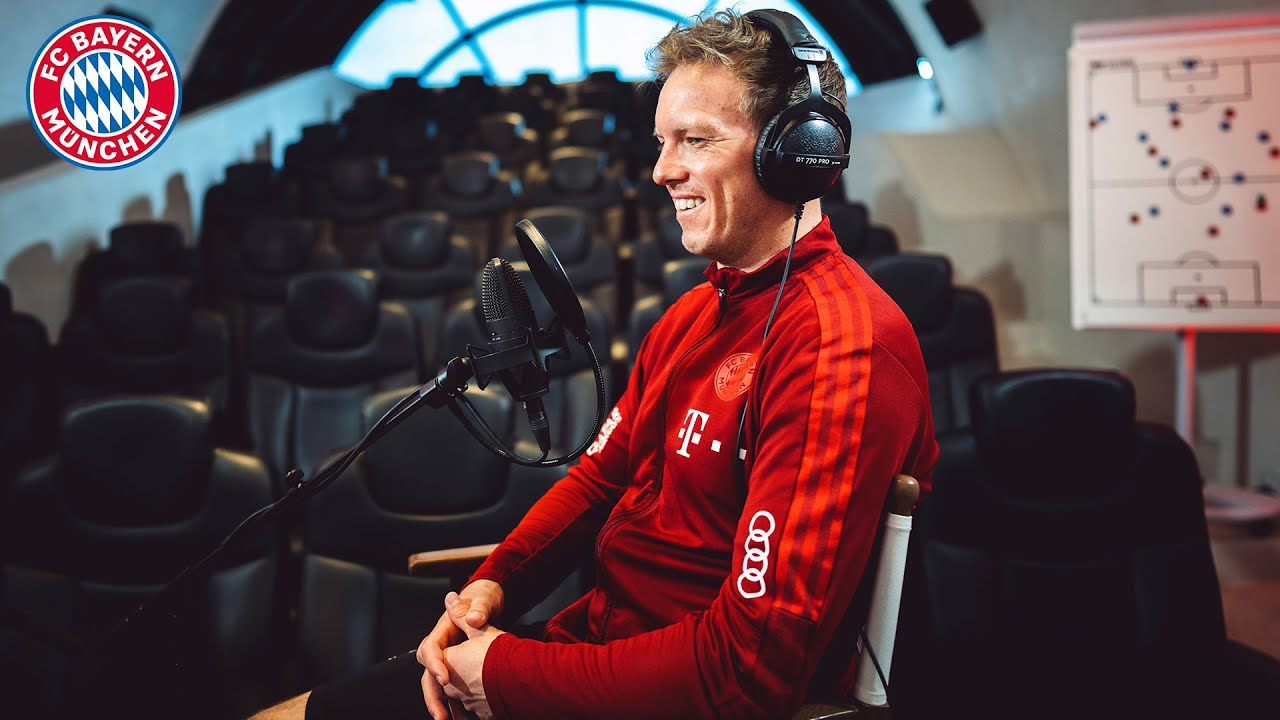 * The appearance of Salihamidzic in the check
* Gnabry probably doesn’t think of extension
* The Bundesliga Fridays and Sundays exclusively live on Dazn – Register now!

“We naturally accept your apology and appreciate that you took the time for us on site,” said Claudius Blank, city fire councilor and commander of the Munich volunteer fire brigade in the direction of Nagelsmann.