At the beginning of the home game against Leipzig, it will be comparatively calm in the ranks of the Borussia park. The fan scene will not create the mood and silence in the first 19 minutes of the encounter. The campaign is known from previous years. “There will be no support in the first 19 minutes because fans want to express their protest against RB as in previous years,” says Roland Virkus. There is no connection with the latest fan occurrences – after the lost derby against 1. FC Köln and the away game in Freiburg. The lack of support “should not be linked to what has happened here in the past few weeks,” emphasizes Borussia’s sports director.

From a sporting point of view, the Borussians themselves have it in their hands, a few more table places gather up until the final whistle of the season. A victory against Leipzig could have the foals jump to tenth in a Frankfurt defeat in Leverkusen. The “settlement”, which has often been cited in the past, would then not be far away at just one point behind Mainz 05.

The center must be closed 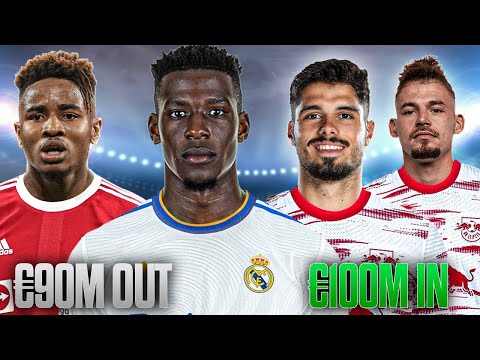 “Of course we have to follow the opponent, but also take through our own game. Against an opponent who is super occupied by the squad and is particularly in an absolute top constitution, this will be a big challenge,” says coach Adi Hütter. Closing the center is one of the main tasks against RB, the VfL coach knows. “But we also have to find solutions with our own ball.”

Hütter has to do without two professionals. In addition to Laszlo Benes (muscle injury), Marcus Thuram also does not pack it. “Tikus has problems with the adductors,” explains Hütter and says about the further timetable at the attacker: “It looks relatively well with him, he has the soccer shoes again and is very far in rehabilitation training. We hope that we hope so can integrate into team training next week. “