The U17 juniors of the German Football Association won the European Championship for the eighth time.

In the final of the final round in Bosnia-Herzegovina, the team of DFB coach Friedrike Kromp against Spain defended the title after the meeting after 90 minutes 2: 2 (1: 1).

The record winners, who were already qualified in India by moving into the final for the World Cup in autumn (October 11th to 30th), celebrated the fourth title gain in the past five EM tournaments.

The crucial goal from the point marked the Munich woman Laura Gloning. The Spaniards shot a total of three penalty.

The Hoffenheimer Mara Alber had saved the DFB team two minutes before the end of the regular season with the equalizer to 2-2 in the penalty shootout. Previously, the Iberers had temporarily shot the game after Germany’s leadership by the Hamburg native Svea Stolt (15th). 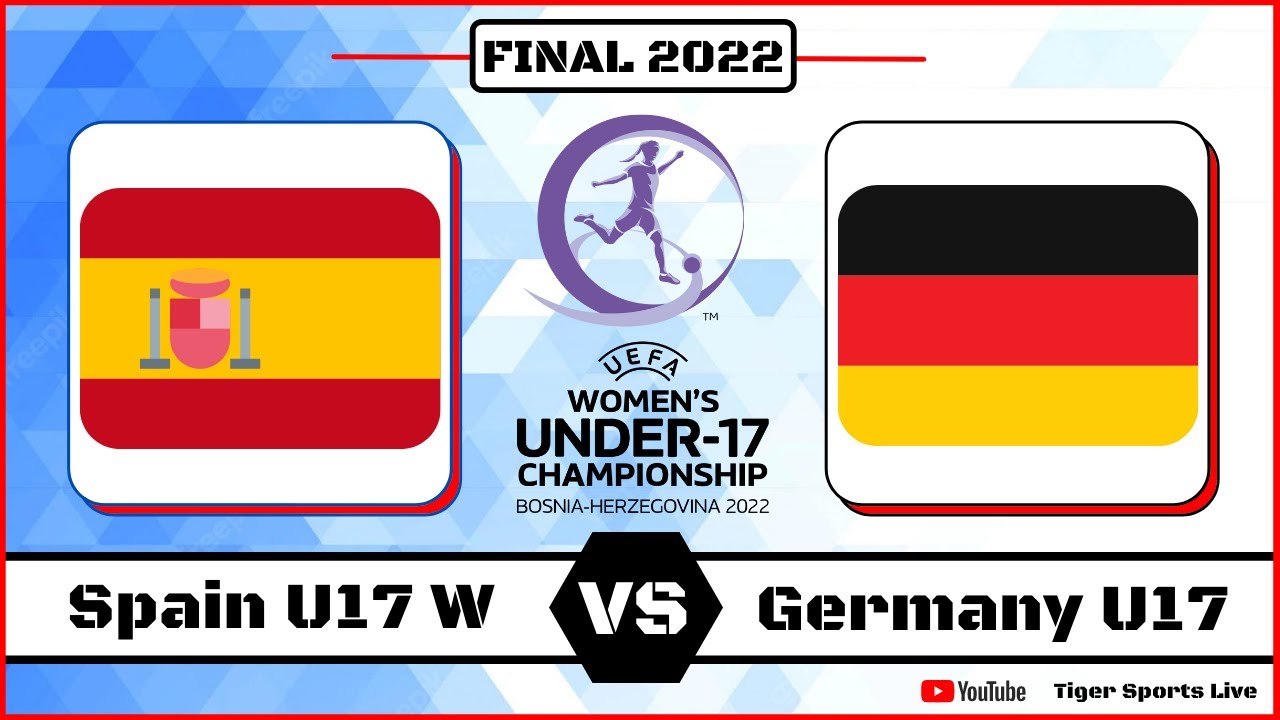 Kromps players had moved into the final through a 1-0 win in the semi-finals against France. In the preliminary round, the German team prevailed against the Netherlands, Denmark and the hosts.