In the home game against FC Porto, there was a 26:26 (14:13) -Remis for the SG on Wednesday, with which the North Germans defended the fifth place in the preliminary round group B. But since it is not yet decided on how the European Handball Federation (EHF) deals with the outstanding games of the Ukrainian master HC Saporoschje, the table situation remains open.

In the North Germans, the switching game worked very well at the beginning. The defensive was initially very safe. Almost six minutes, the SG did not concede a head hit and transformed a 4: 6 residue in a 9: 6 guidance during this time. Then the beefy backpart player Pedro Valdes made the Flensburg defense some problems.

At the beginning of the second half, M’bengue launched the guests at 17:16 (36th). At the Flensburgers lacked the retention of the goalkeepers in this phase. The North Germans fought back, but in the last attack gave the potential chance to win.

Statistics for the game: 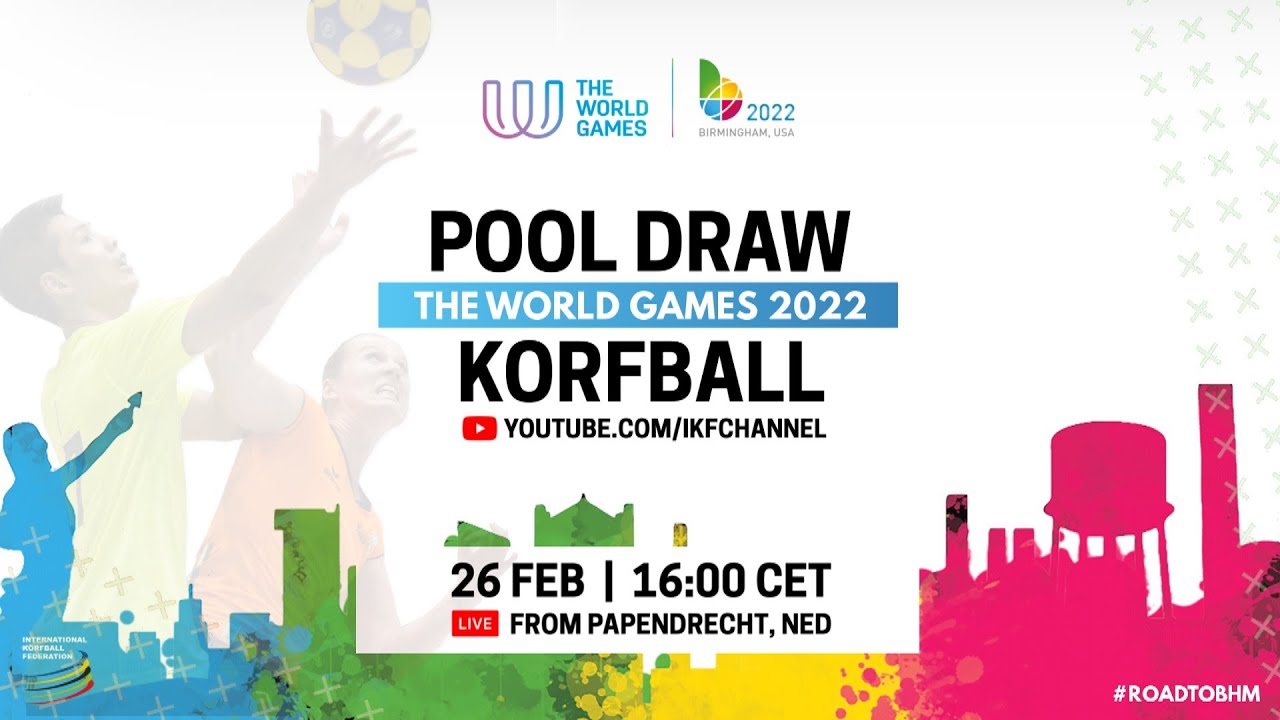