In May, the leaders of Lost Arc, following the director of Kumgang-sun, who announced their resignation for health reasons, showed their first appearance. Instead, unlike the last one-person director system, Lost Arc is now expected to lead three chief team leaders and content. 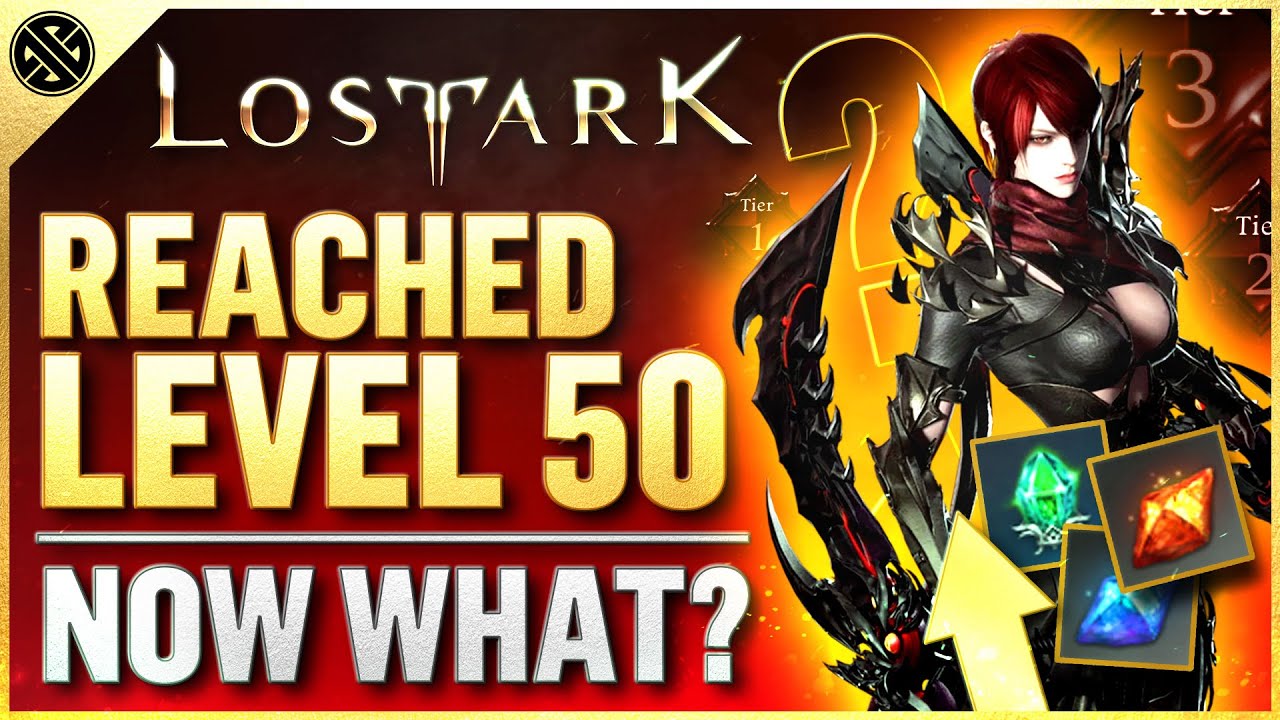 Kim Sang-bok, the team leader, has been in the development of Lost Arc for seven years, and is in charge of the chief team leader of the setting planning planning, and is mainly in charge of level planning such as continents, dungeons and islands. He is also a person who produced the ‘metus system’. This time, Loaon said it will announce scenarios and quest levels.

Lastly, Lee Byung-Tak, the team leader, said that he will introduce the contents in Loaon, in charge of character growth, item design, and various farming rewards and game economies. Three leaders who first appeared in Loaon will lead the development, operation/service of Lost Arc in the future. The three team leaders also shared their experiences with advice and collaboration process delivered by former director Geumgang Sun.

Jeon Jae-hak, the head of the team, said, We will take care of the will and mind of the director of Geumgangseon, so we will run the Loa without worrying about it. He also mentioned that he would look at the problems.

On the 17th, Smilegate RPG announced that it will hold a concert “Dear. Friends” where you can meet Lost Arc’s various OSTs with a full orchestra.

The ‘Dear Friends’ concert will be held at the Lotte Concert Hall in Songpa -gu, Seoul on June 3rd. KBS Symphony Orchestra, conductor Ahn Doo -hyun, and director Wang Yong -bum will meet and deliver the magnificent and beautiful melodies of Lost Arc. In addition to general orchestra performances, we are preparing to listen to Lost Arc OSTs of various genres such as jazz, opera, heavy metal and musicals.

Concert tickets will be reserved from 6 pm on Friday, 20th. The ticket price is 48,000 won for R seats, 24,000 won for S seats, and 18,000 won for A seat. The entire proceeds from the ticket sales of the concert will be used as a donation throughout the society that needs help. In addition, real -time live broadcasts will be held on Lost Arc’s official YouTube channel for adventurers who cannot find a concert ticket or attend the concert on the day. 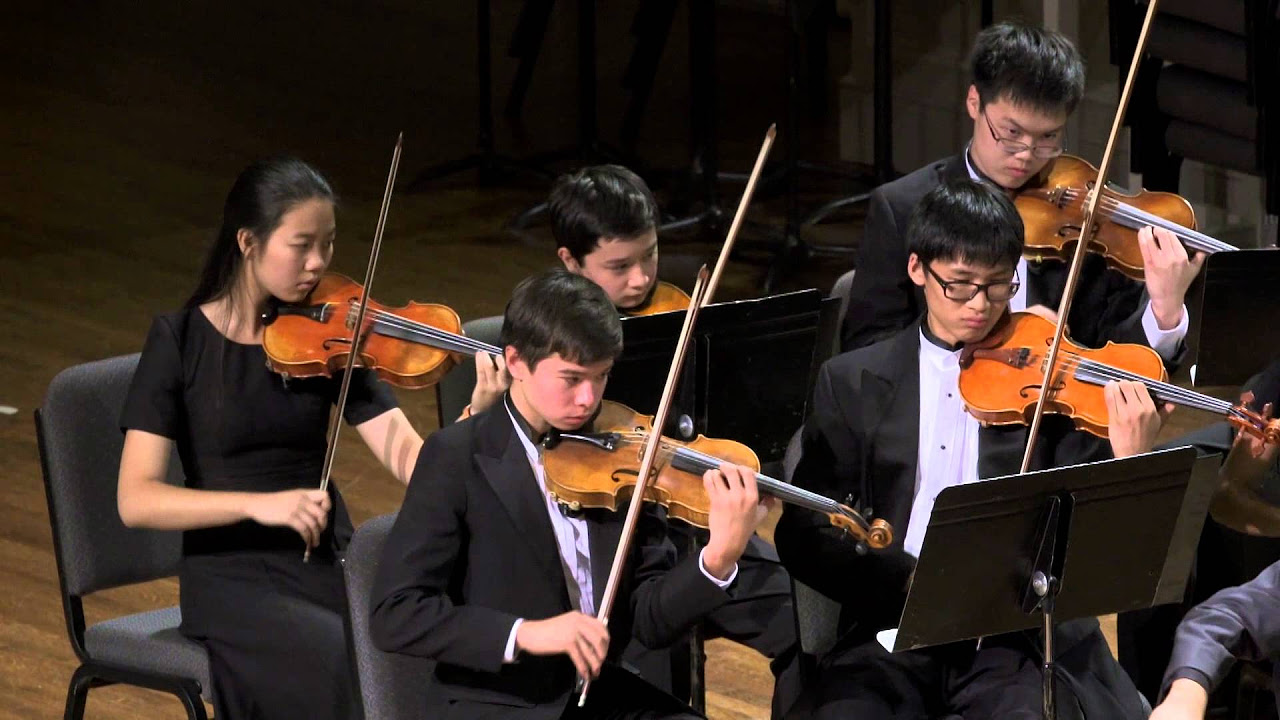 Smilegate RPG Suwon Gil said, “It has been a long time since the story of the Lost Arc OST concert was talked about. I would like to express my gratitude to the adventurers who have been waiting for the unchanging love. ” I will do my best to show a good performance. ”