As after the previous season, Nuggets Center Jokic receives his second MVP trophy, as ESPN reported on Monday.
In addition to Giannis Antetocounmpo from the Milwaukee Bucks and Joel Embiid (Philadelphia 76ers), the 27-year-old was one of the favorites on the prestigious award.
There was initially no official confirmation of the league, but should follow this week.

It would be the fourth MVP trophy in a row that goes to players from Europe.
Before Jokic, the Greek Antetokounmpo won the award twice in a row.
With the Denver Nuggets, Jokic has already left the play-offs, the team from Colorado lost 1: 4 against the Golden State Warriors in round one. 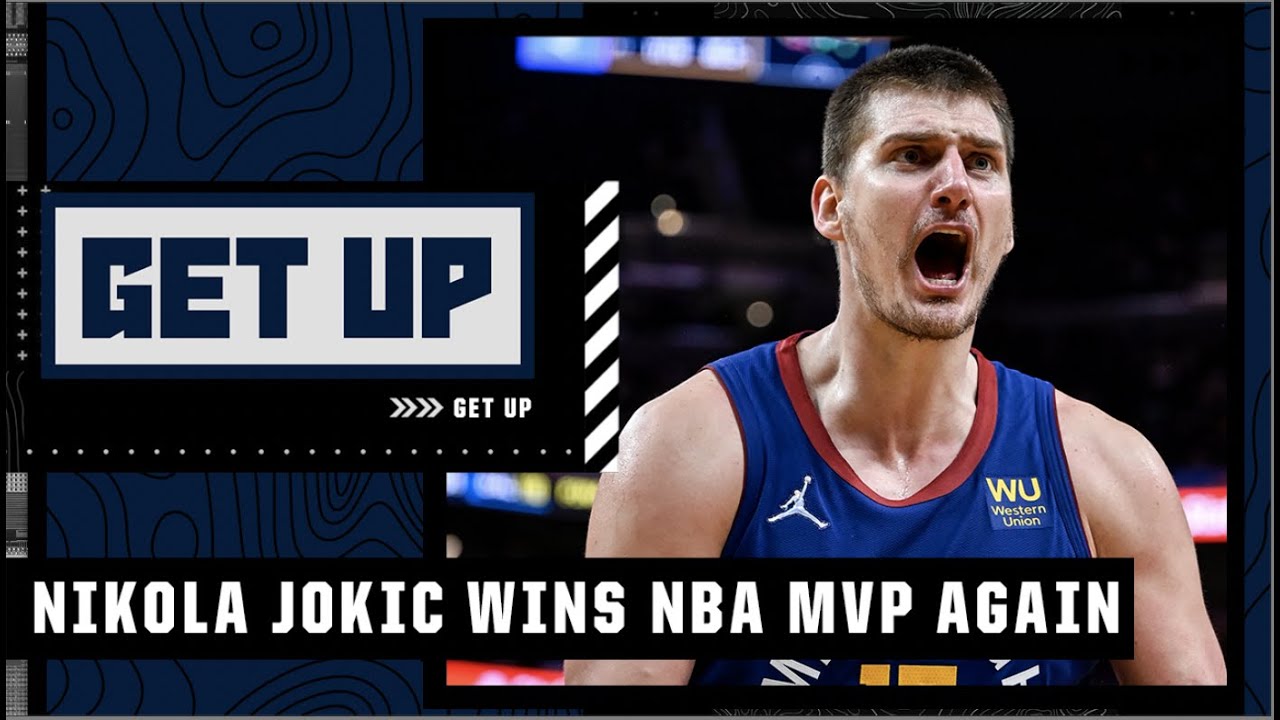 Antetocounmpo and Embiid are still represented with their teams.
As is well known, the award only refers to the services in the Regular Season.
Jokic, the underestimated revolutionary – an appreciation