The numbers were clear. When refereing Deniz Aytekin the game had put an end to a last corner of Leart Paqarada, the statistics showed a clear picture. The FC St. Pauli and the SC Paderborn diverted concurrently – the guests were in all the parameters on top.

Paderborn had almost twice as many goals (14: 8), Paderborn had heard the ball more often (55 percent), and Paderborn had won more bunks (53 percent). That the game still ended with a 2: 2 was still the best news for St. Pauli – it had been the hamburgers who had found better in the game.

Maximilian Dittgen scored the early 1: 0 (5.), but then the team of coach Timo Schultz in passivity, conceded the compensation (37.) and committed the same mistake even after the renewed leadership goal (44.). So Paderborn still came to the remis (84th) in the final phase.

None of us believed that we march through the league.

As Schultz stood after the game at the Sky microphone, he spoke of a “deserved punctuation” – but he also acknowledged: “A little bit lost us the ease.” Since five games his team is already winning. A thence trail that is now also gnawing on self-confidence. St. Pauli could not hide 6,000 spectators on Saturday night.

“We can be satisfied with the point,” said Paqarada after the game and then confessed: “You need months for months to build self-confidence – and sometimes just a few games to take it.” 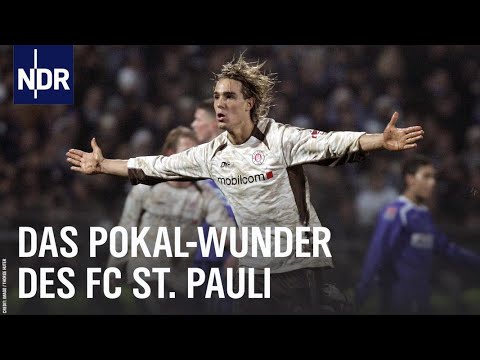 Currently, that showed the 90 minutes against Paderborn, St. Pauli does not burst into its own strength. But, but also the stressed Paqarada: “None of us believed that we march through the league and sweep everything away.” Should mean: phases like the current ones are simply among them.

Only the question remains: how long does the phase stop?