Football second division FC St. Pauli canceled the training on Saturday.
The association said that this was “due to further suspicion of Corona in the squad and environment of the license team”. 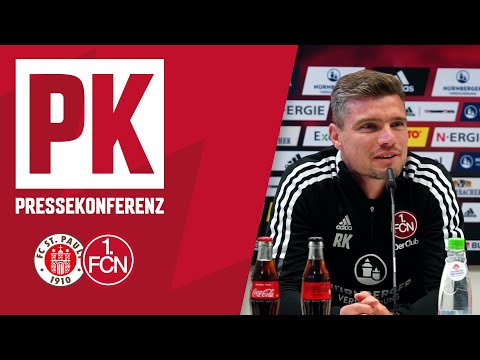 The evening before, the team played 1-1 in the Millerntor Stadium against the table neighbor 1. FC Nürnberg.
Captain Philipp Ziereis was already missing in the game because of a Covid 19 disease.

The mandatory quick tests the day afterwards resulted in other positive findings.
“Against this background, the decision was made that there was no team training as a precaution,” it said.
The confirmation of the preliminary findings using a PCR test has been announced for Sunday.