The Naughty Dog and SIE presented not only the trailer, but also the personnel from The Last of US Part 1, and the media fledged and prepared a video compilation of the remake on the engine of the second part and remaster of the original eight-year ago.

The developers did not touch the plot (DLC Left Behind is in the kit), but they finalized the gameplay, management, animation and AI for the new generation console, requesting a novelty ₽5499/6199. 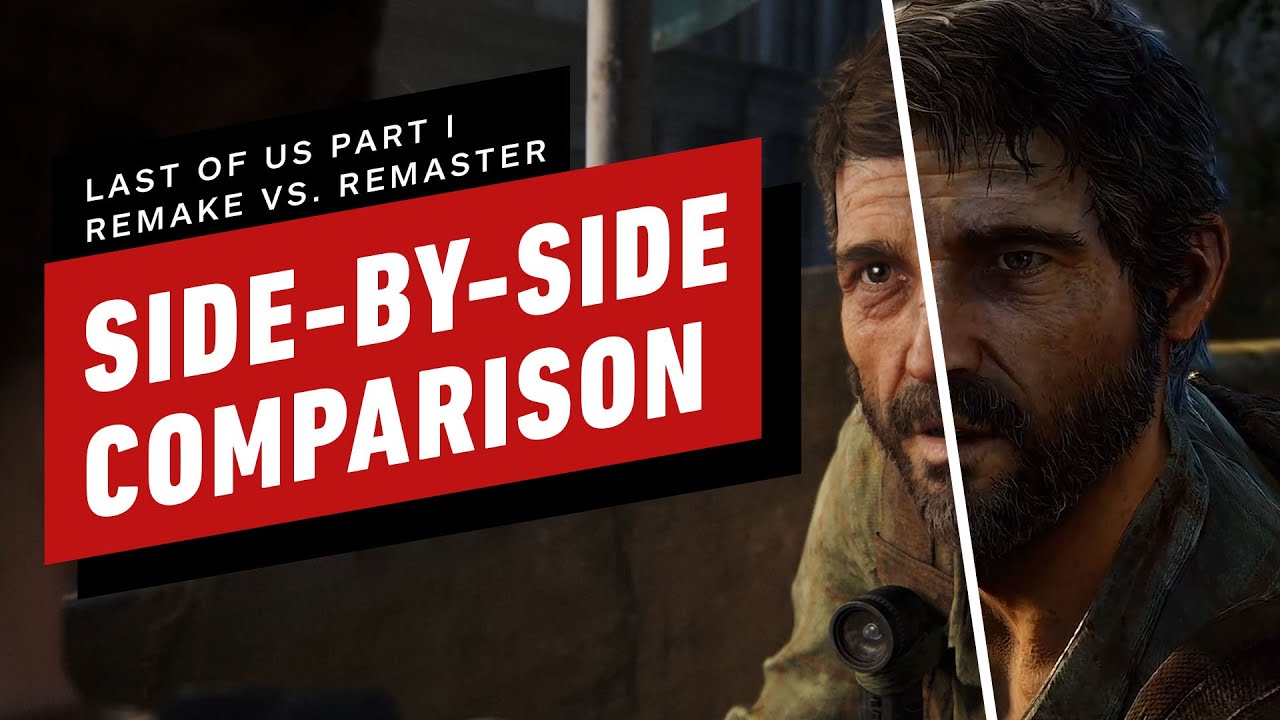 The art director of the first part also worked on the updated version, its director was a designer of the game systems of sequel Matthew Gallan, and the creative leader was Sean Eskeig, who worked in this position on UNCHARTED: The Lost Legacy and was responsible for the TLOU and UNCHARTED 4: A Thief’s End.

The Last of US Part 1 will be released on September 2 at the PlayStation 5, and later on the PC.