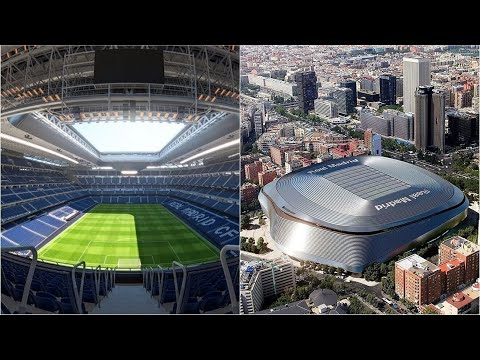 The company legends, which specializes in the marketing of sports facilities, expect annual revenue from 400 to 440 million euros, among other things through concerts. According to the agreement, 20 percent of profits should go to the company.

Articles and videos about the topic
* Martial: “Seville is the perfect place for me”
* Spotify allegedly before starting at Barça
* Register now and experience Align live on DAZN! Can be terminated at any time monthly.

The Santiago Bernabéu is currently being renovated. At the beginning of 2023 the conversion should be ready. Then the stadium will also have an extendable playing field so that it can be used for other sports such as tennis and basketball or for trade fairs and congresses. The costs for the renovation are estimated at around 800 million euros.