Previously, Abramovich had declared that he sells the London Club and wants to support the victims of the war in Ukraine with the pure proceeds.

Abramovich had taken over Chelsea in 2003 and supported with great investment. Since then, the club won 19 titles, including twice the Champions League (2012, 2021) and five English championship titles. 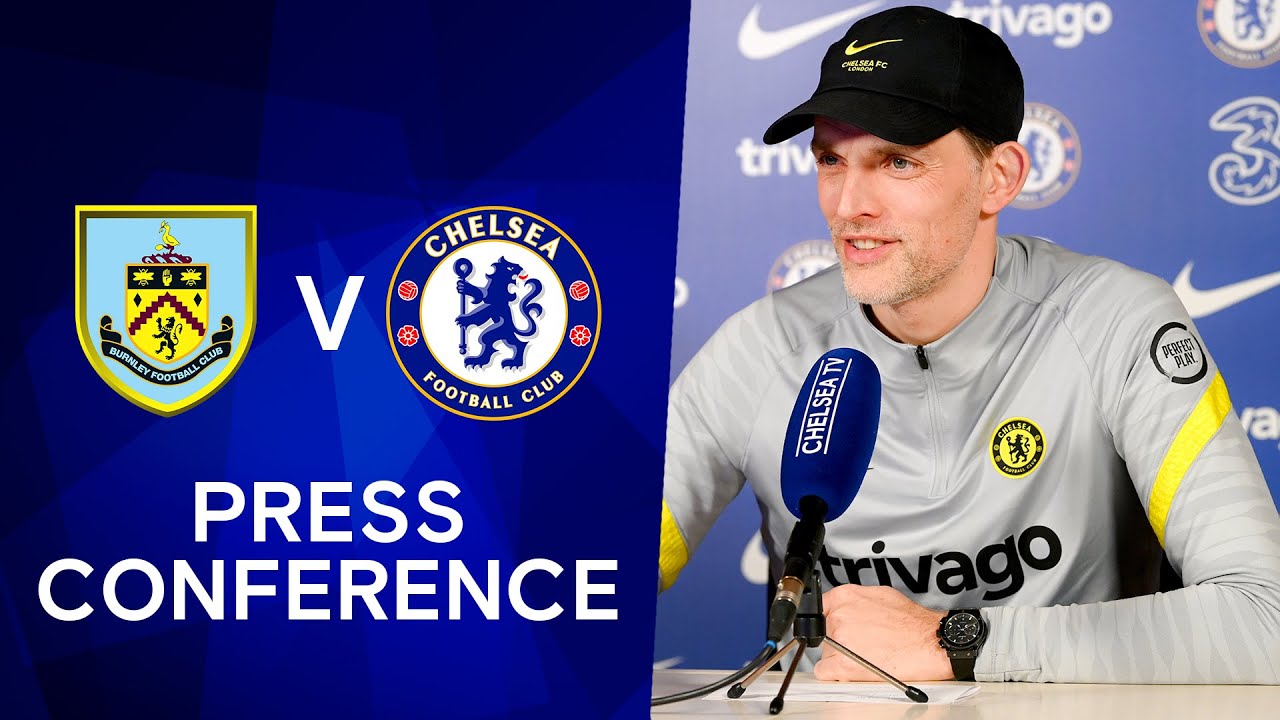 “I’m not too worried, because I feel further privileged and in a good place,” said Tuchel: “I hope the best and I’m never afraid of changes.”